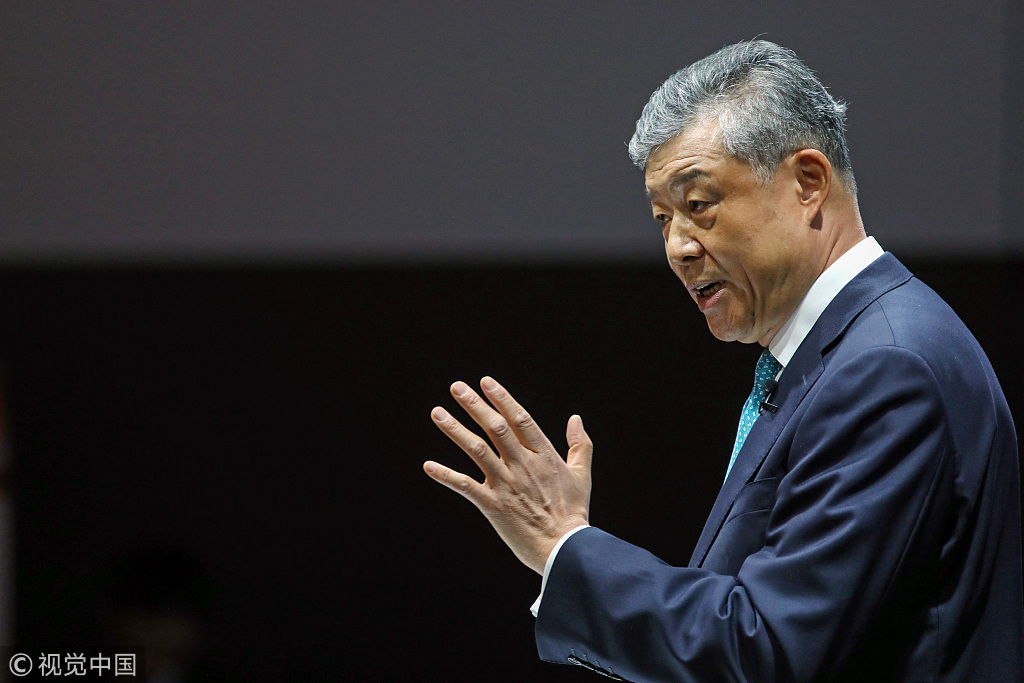 Chinese Ambassador to Britain Liu Xiaoming said on Monday that he hopes the newly launched UK parliament group for the Belt and Road Initiative (BRI) will serve as a bridge of communication and bring in more British public support for and participation in the initiative.

China and Britain are "natural partners" in advancing the BRI, Liu said at the launching ceremony of the All-Party Parliamentary Group (APPG) for the Belt and Road Initiative and China-Pakistan Economic Corridor (CPEC).

He said that the APPG is uniquely placed to help Members of the Parliament gain a deeper understanding of the opportunities the BRI offers and become supporters, participants and advocates for China-Britain cooperation on the BRI.

The APPG could also give British think-tanks, media institutions and the general public a comprehensive and fair view of the BRI, Liu said, adding that it will help generate favorable opinions of China-Britain cooperation and consolidate public support.

Liu said that Britain is ahead of other major Western countries in Belt and Road cooperation. "For the UK to stay in the lead, the APPG could leverage the extensive network of your members," he said.

It is also important for the APPG to advocate the Belt and Road spirit of openness and inclusiveness, stand firm against protectionism and unilateralism, and uphold free trade and the rule-based multilateral trade regime, said the senior diplomat.

Liu said that with the concerted efforts of the APPG and people of all walks of life in both countries, China and Britain will be able to seize opportunities and work together to deliver more fruitful results for bilateral cooperation on the BRI and create a more splendid future for the China-Britain "Golden Era".

This will be achieved by organizing networking and evidence sessions, and by enabling high-level interaction between British businesses and the Chinese and Pakistani governments, according to the UK Parliament website.