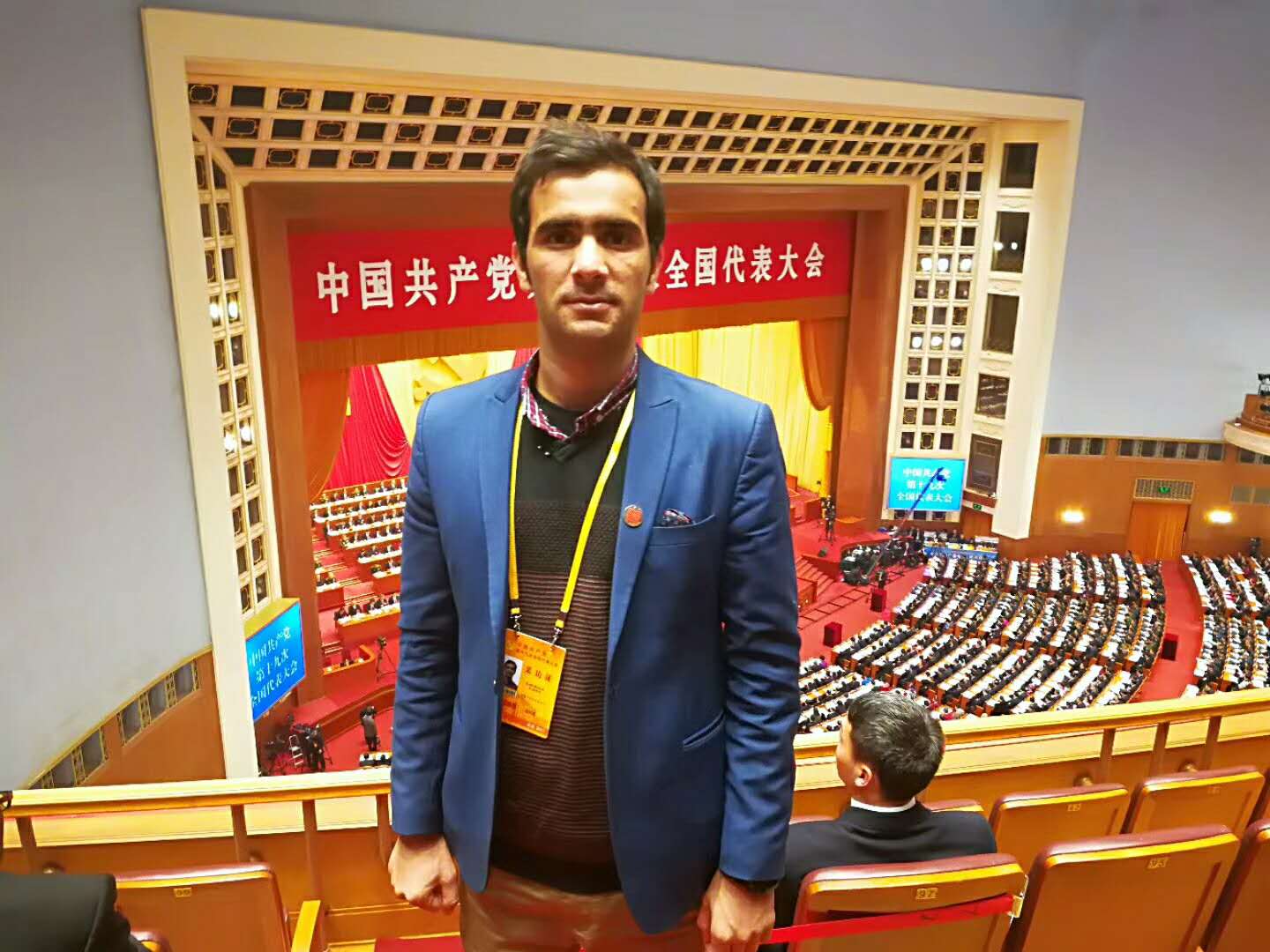 Xi Jinping's three-and-a-half-hour report dedicated to the 19th National Congress of the Communist Party of China (CPC) on October 18 has appropriately focused on China's foreign policy to deepen re-lations with its neighboring countries and the world.

Xi has made it clear that China is committed to cooperating with all countries, especially its neighbors, on development, economy, peace and stability. His renewed emphasis has added momentum to the policy and it is expected that in the next five years many of China's neighbors will be on the track to development.

It was heartening to hear Xi say at the Great Hall of the People, where more than 3,000 journalists including 1,800-plus from overseas were present, that China will deepen relations with its neighbors in accordance with the principle of amity, sincerity, mutual benefit and inclusiveness, and the policy of forging friendships and partnerships with its neighbors.

Xi said China would like to work with its neighbors to help their economic situation.

Xi also made it clear that China would oppose acts wherein strong countries would impose their will on weaker ones and interfere in their internal affairs.

No matter what stage of development it reaches, China will never seek hegemony or engage in expansion, Xi said in the report. China is known worldwide for its peaceful rise and noninterference and Xi has rightly emphasized it while its global influence has grown along with its economic power.

Such a foreign policy along with the major country diplomacy is bound to make all developing countries feel secure and the developed ones assured as China is set to enter the global center stage within a few decades.

In the years since Xi launched the Belt and Road initiative to champion and cooperate in infrastructure development, connectivity, free trade, tourism, cultural exchanges and people-to-people bonds along the countries of the ancient Silk Road and maritime route, the Belt and Road initiative has made many developing countries of Asia, Africa and Latin America hopeful of speedy development as well as the creation of millions of jobs within four years with a $560 billion investment.

The evidence is over 100 countries, regions and international organizations have signed agreements with China. And given this, the emphasis that China will actively promote international cooperation through the Belt and Road initiative proves China's consistency in its global development and cooperation policy. Such a policy is of far-reaching importance at this time when Chinese socialism has entered into a new era.

With the rise in protectionism in some countries, Xi's stress on keeping China's doors open for trade and investment, multilateral trade agreements, free trade, making economic globalization more open, inclusive and balanced so that its benefits are shared by all rekindles the hopes of many developing nations.

The launch of the Belt and Road initiative, strong support for economic globalization and free trade, climate change mitigation measures and global peace have all made Xi win global prominence.  His emphasis on the same, including deepening relations with neighbors, and the measures to implement them in practice will change the face of the world for the betterment of most developing countries. This will ultimately make China shine more brightly in the global stage.

All in all, being an Afghan journalist based in Beijing for the past eight months and covering the 19th National Congress of the CPC for the first time gives me a deep insight as well a great opportunity to attend such an important and significant event, which comes once in five years.

I believe that the report of the 19th CPC National Congress shows that china's internal and external policies have achieved great results under the  Party's leadership for the past five years.

The ongoing 19th National Congress of the CPC will create the conditions for China to be one of the most important countries of the 21st century.

The author is a journalist from Pajhwok Afghan News, Afghanistan