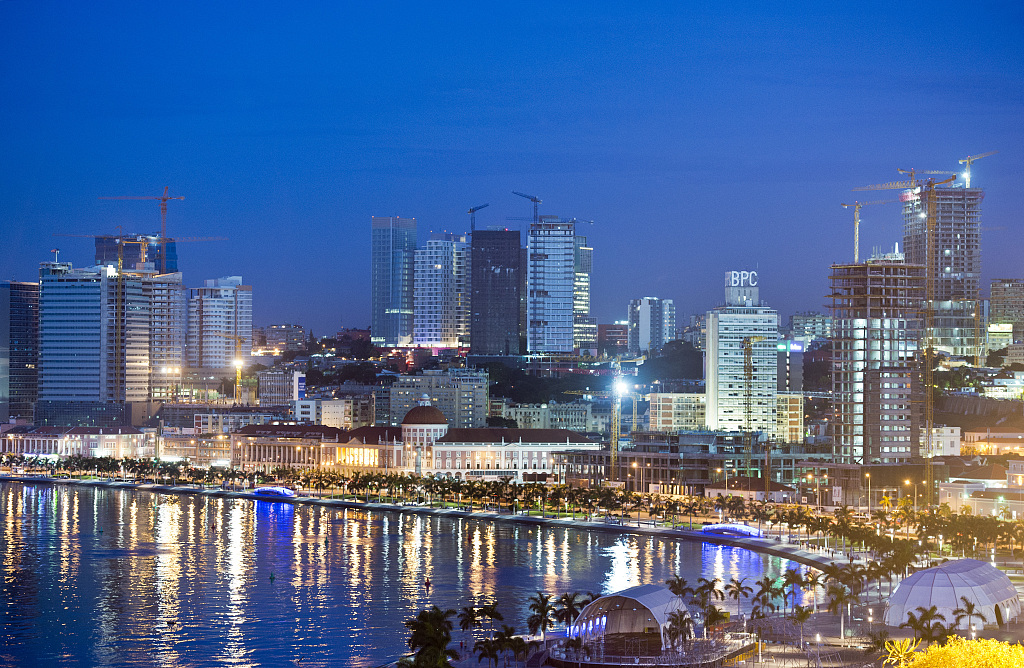 Addressing the opening of official talks, Deby underlined that Chad and Angola can explore and develop partnerships in the agriculture, mining, energy and infrastructure sectors.

He considered it essential that two countries work towards better addressing common challenges concerning promotion of development and well-being of their peoples, with particular emphasis on security cooperation for the stability of both nations.

On the occasion, the Chadian leader praised the understanding reached Wednesday in Luanda between Rwanda and Uganda, highlighting the president of Angola's commitment to peace and the development of the African continent.

Deby added that the agreement reached between Uganda and Rwanda is a magnanimous act of the Angolan head of state in mediating the conflict that has divided the two African countries.

On his turn, the President of Angola, Joao Lourenco encouraged the Angola and Chad authorities to identify new areas to boost bilateral cooperation.

Lourenco stressed that there are potentialities that can help to leverage the development of both states and their peoples.

Cooperation between Angola and Chad has been focused primarily on the exchange of political and diplomatic information.

The Chadian president's state visit to Angola was aimed to strengthen bilateral cooperation.