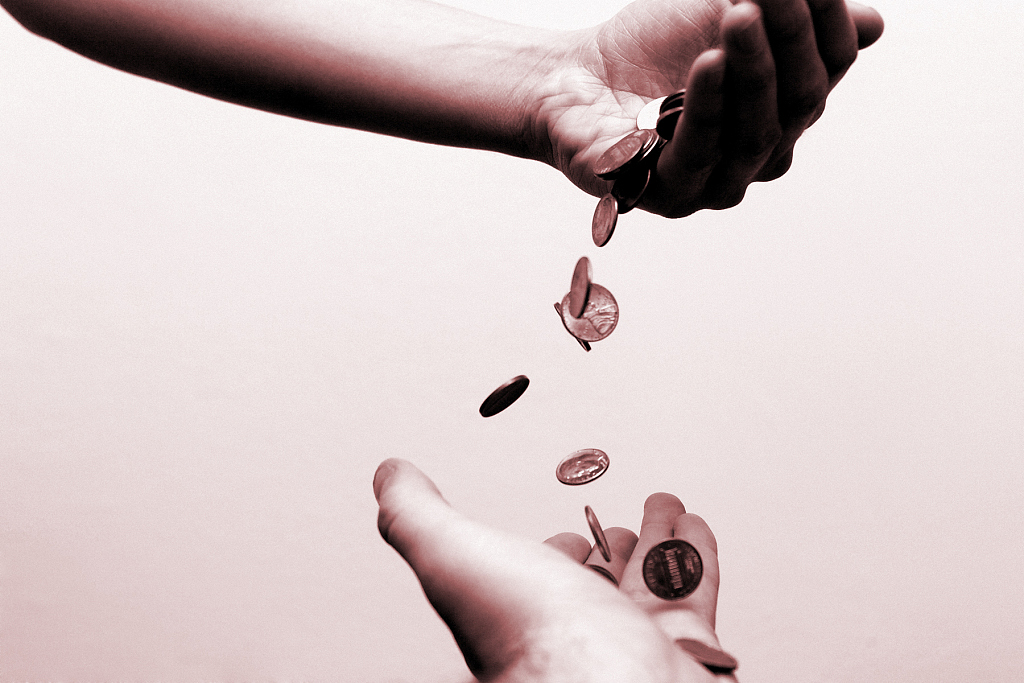 It said the sector is currently facing a significant crisis, arguing it makes no sense in adding 10 percent of value added tax on price of bottled water in a country where unfortunately there is no full access to potable water.

If the current proposal to apply in general regime, 14 percent VAT on bottled water enters into force, reads a press note from the association.

AIBA defends that water alike products of the staple food, should be waived.

The association adds that the sector has faced significant crisis generated by the impact of the ongoing macroeconomic stabilization program in Angola, which has affected the purchase power of the people.

It underscores that the drink industry is one of the most developed sector in Angola, thanks to its self-sufficiency production capacity contributing a lot to trade balance through the creation of employment (over 45,000 jobs) and commercial and industrial development in the inner country.

In 2018 the sector recorded a decline in sales of over 25 percent the current year started with 30 percent volume sales decrease mounting to 50 percent low sales volume, AIBA said.

The entrance into force of this new taxation regime will lead to 6 percent to 13 percent price hike on generalized consumption products, that could lead to inflation, taking into account its weight in the trade balance, the association said.