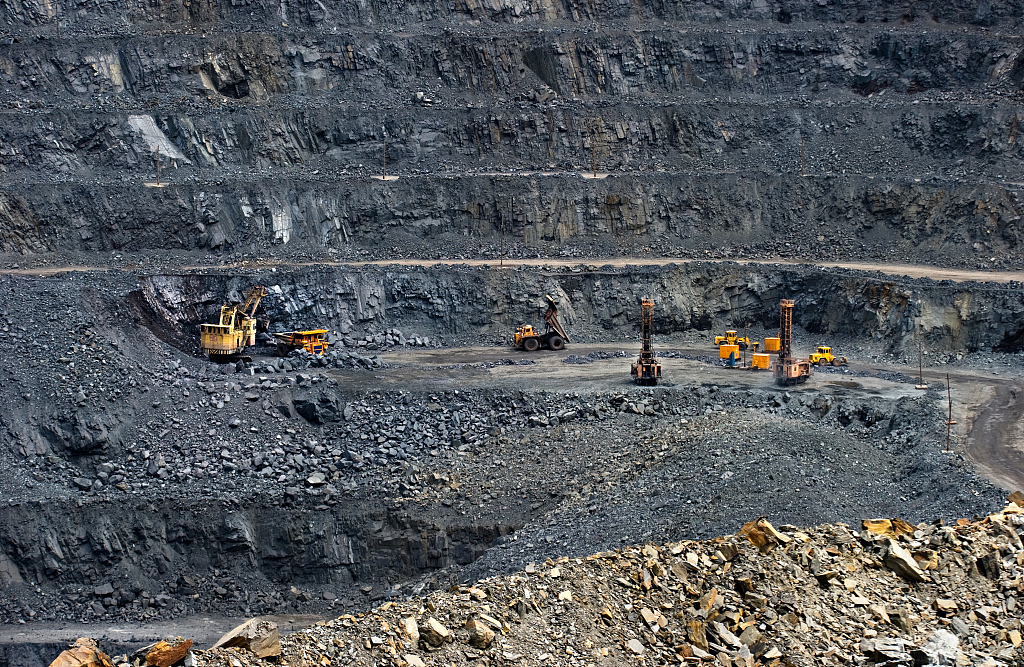 LUANDA, Aug. 27 (Xinhua) -- Angola started on Tuesday running its first roadshow for the acquisition of rights for prospection and exploitation of diamond, iron and phosphate in the country, in which countries and regions including Brazil and South Africa are taking part in the maiden event taking place in Luanda, an official source said.

The roadshow will run from August 27 to September 20 in Luanda, Dubai, Beijing and London, with an aim to entice interest of investors.

Angola's Ministry of Mineral Resources and Petroleum, said five mining concessions are expected to be tendered, namely of diamond in eastern Lunda Norte and north-eastern Lunda Sul, of iron in northern Cuanza Norte and of phosphate located in northern Cabinda and Zaire provinces.

London will be the final destination of roadshows designed by Angolan government to be a showcase for the projects it intends to advertise internationally to lure interest of investors.

It also said it will further hold an international tender to analyze and select better bids.

The Ministry of Mineral Resources and Petroleum is seeking to close the process this year by launching the international tender on September 30 and October 2 of 2019, the source has said.