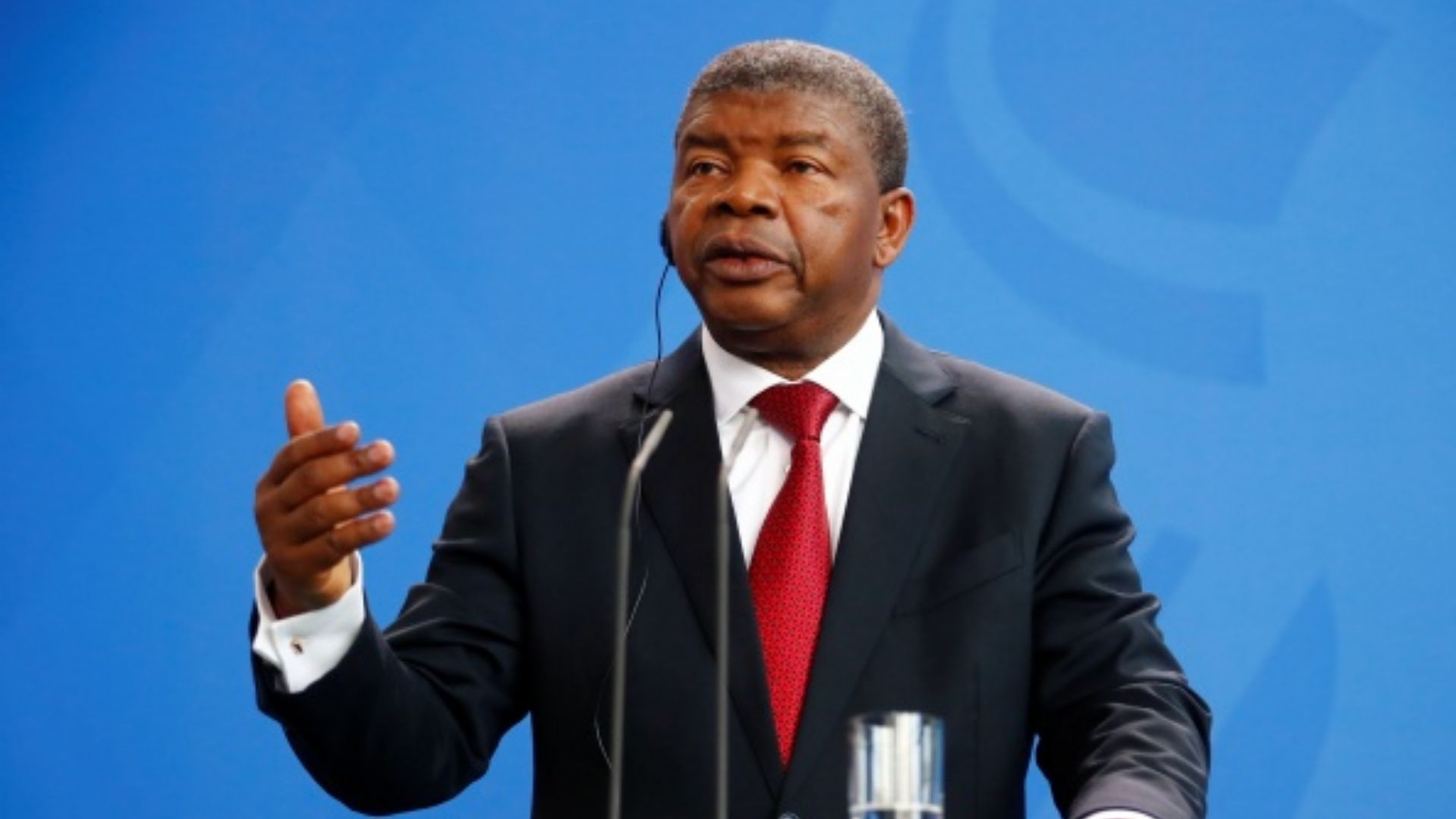 Heads of state of Angola, DR Congo, Rwanda and Uganda will come together in the Angolan capital on Aug. 21 to witness the understanding reached between Uganda and Rwanda.

According to a statement from the Angolan presidency, distributed to the press on Saturday, the quadripartite summit will bring together President Joao Lourenco of Angola, Felix Tshisekedi of DR Congo, Paul Kagame of Rwanda, and Yoweri Museveni of Uganda.

Rwanda and Uganda reached understanding after contacts undertaken by Angola with the DR Congo’s assistance, according to a note of the civil office of President Joao Lourenco.

The Aug. 21 event is a followup of the July 12 summit also held in Angola’s Luanda which brought together the heads of state of the four countries cited above.

The July meeting convened by the Angolan president was devoted to regional security, cooperation and strengthening of ties among the four countries.

It also reviewed the regional situation and reinforced coordination within the framework of multilateral concertation mechanisms.

In the July summit’s final communique, the heads of state stressed the importance of a permanent, frank and open dialogue that should be strengthened both bilaterally between the states of the region and multilaterally, for the consolidation of peace and security as a fundamental premise for economic integration.