Hurun Report Inc on Monday released the Hurun Global Unicorn List 2019, a rank of the world's billion-dollar start-up companies, for the first time. 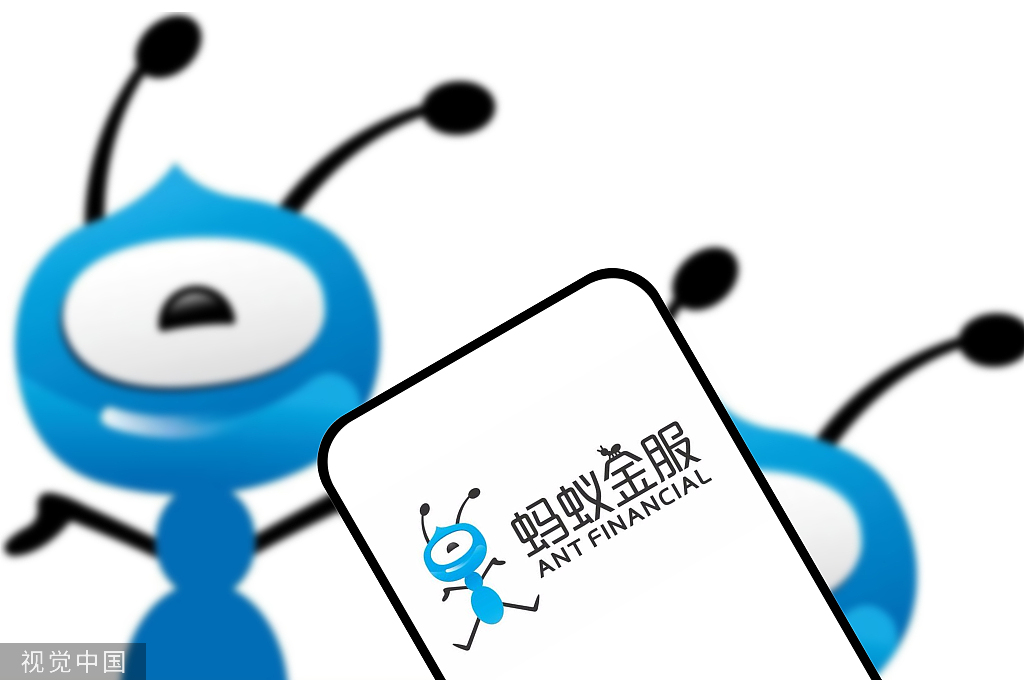 The report found 494 unicorn companies across 118 cities in 24 countries. China's Ant Financial topped the list with a valuation of $150 billion, followed by China's ByteDance and Didi Chuxing.

According to the report, Beijing is where most of the world's unicorns are based, with a total of 82 unicorn companies. The city is followed by San Francisco and Shanghai.

Rupert Hoogewerf, chairman of Hurun Report Inc, said at the ongoing World Internet Conference on Sunday that China's development of advanced technologies has made it the most popular destination of choice for unicorn companies.