BRI NEWS APEC to lead the way in fight against protectionism

APEC to lead the way in fight against protectionism

APEC stands at a crossroads

Thanks to the past decade of cooperation and development, APEC has now become the most energetic and attractive economic cooperative organization in the world. However, along with this great and sustained development, new problems and obstacles have emerged.

Taking stock of challenges across the changing landscape of global trade, the trade ministers from the APEC member economies attended the meeting in order to keep trade moving and open opportunities for people in all countries of the region.

In addition, the APEC region are also convened in the midst of rising sentiments in some quarters against the multilateral trading system, rapid global warning caused by deteriorating climate change, as well as the rapid development of information and communication technology that has created a whole new dimension of international trade.

New techniques, new engines of growth, and new mechanisms of trade system, are all double-edged swords. They may offer new opportunities to restart a fairer globalization, or increase the already severe inequality among nations in the world, and hence put sand in the wheels of international trade. A major one among those problems is the rising of protectionism.

As the chair of the APEC business advisory council suggested, now the APEC stands at a crossroads. One road takes us to open markets, dynamic flows of goods, services and investment. The other takes us back to protectionism. How should APEC use its strength to stop holding back progress?

Creating new pillars for APEC: China and the B&R Initiative

Looking back on history after World War II, America and a number of international regimes, organizations, norms and institutions that were created and led by American hegemony have shaped globalization for more than 70 years.

But now, the leader, America under the administration of Donald Trump, has begun to abandon the principles, values, and institutions that it once upheld. Trump and his supporters view international trade as a zero-sum game, and instead are seeking a so called "reciprocal mode" and "favorable balance of trade". In doing so, they do not hesitate to wage a trade war against America’s economic partners, or even its allies, such as Japan, South Korea, the EU, and so forth. APEC as a multilateral framework promoting international trade is not favored by the Trump administration, which prefers the bilateral approach. 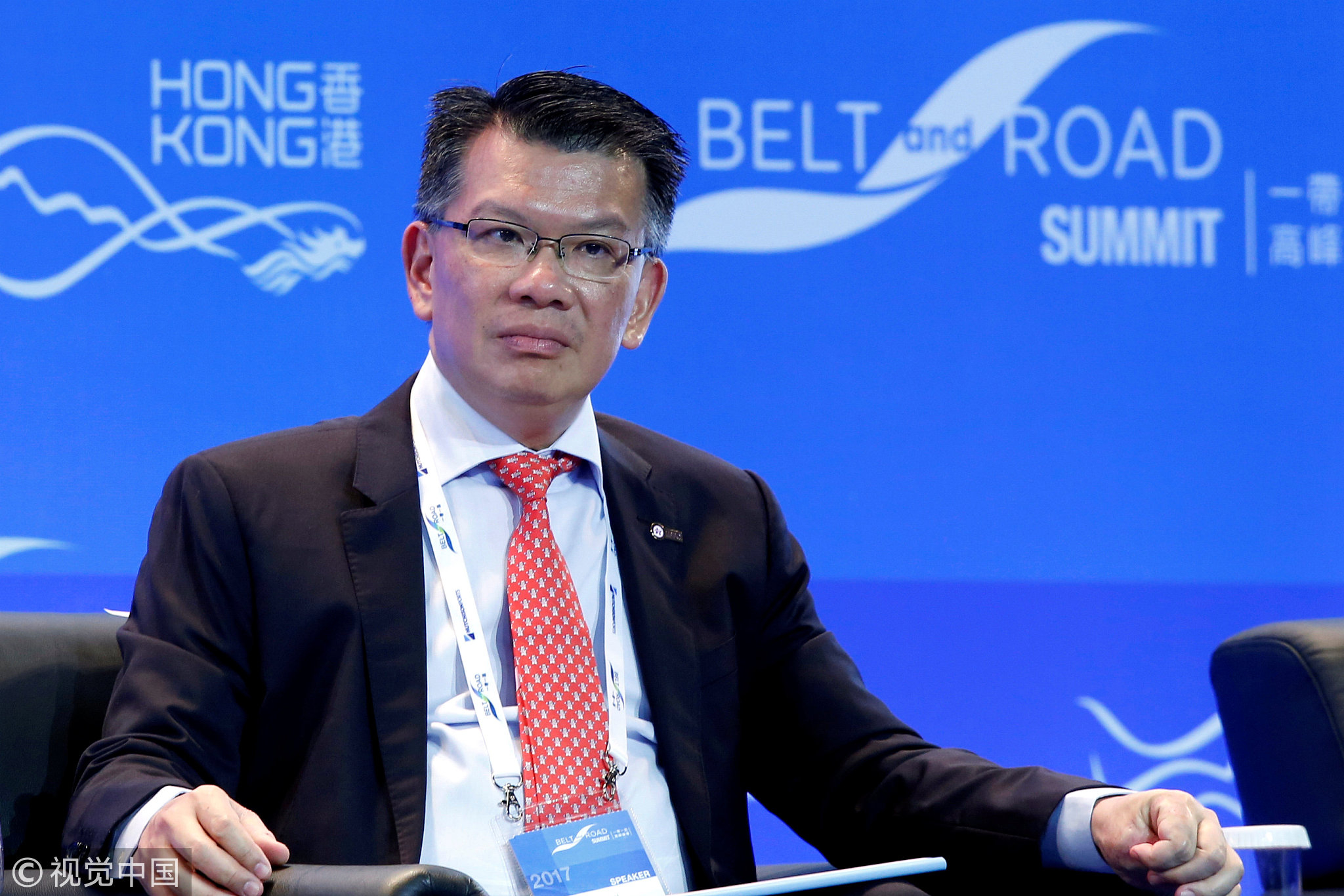 Therefore, it is urgent for APEC to find or create new pillars to deepen its economic integration in this changing world. A possible answer is China’s Belt and Road Initiative.

A deep cooperation between countries that favor B&R initiative within the framework of APEC may offer a key driver of global economic growth, create jobs for our people, reduce poverty and ensure that no one is left behind, as many ministers agreed at the meeting.

Especially, underscoring the importance of narrowing digital divides, it is widely accepted that APEC countries have to work together to ensure that economic development is sustainable and inclusive. And in this field, the various programs of digital infrastructure buildings proposed by China’s B&R Initiative may provide the most practical aid for those economies.

What is more, considering ways forward in APEC to improve regional connectivity and market integration, the B&R projects may also ease the business across borders and participate in trade by widening access and use of digital technologies.

In this vein, the minister’s meeting this year has sent a strong message to the global community that all members of APEC are confident in creating and maintaining a free, non-discriminatory and all-inclusive multilateral trading system, with higher levels of necessary infrastructure buildings and fairer norms and institutions regulating the international trade among them. This will provide a great opportunity to the people of APEC countries, as well as declaring leadership on a global level.