"Whether you like it or not, the global economy is the big ocean that you cannot escape from," China's President Xi Jinping said at the World Economic Forum in January, adding that any attempt to channel the waters in the ocean back into isolated lakes and creeks is simply not possible.

At the APEC CEO Summit that took place on November 8, 2017, within the framework of the APEC Economic Leaders' Week 2017, Victoria Kwakwa, World Bank Vice President for East Asia and Pacific, said she totally agrees with Xi. 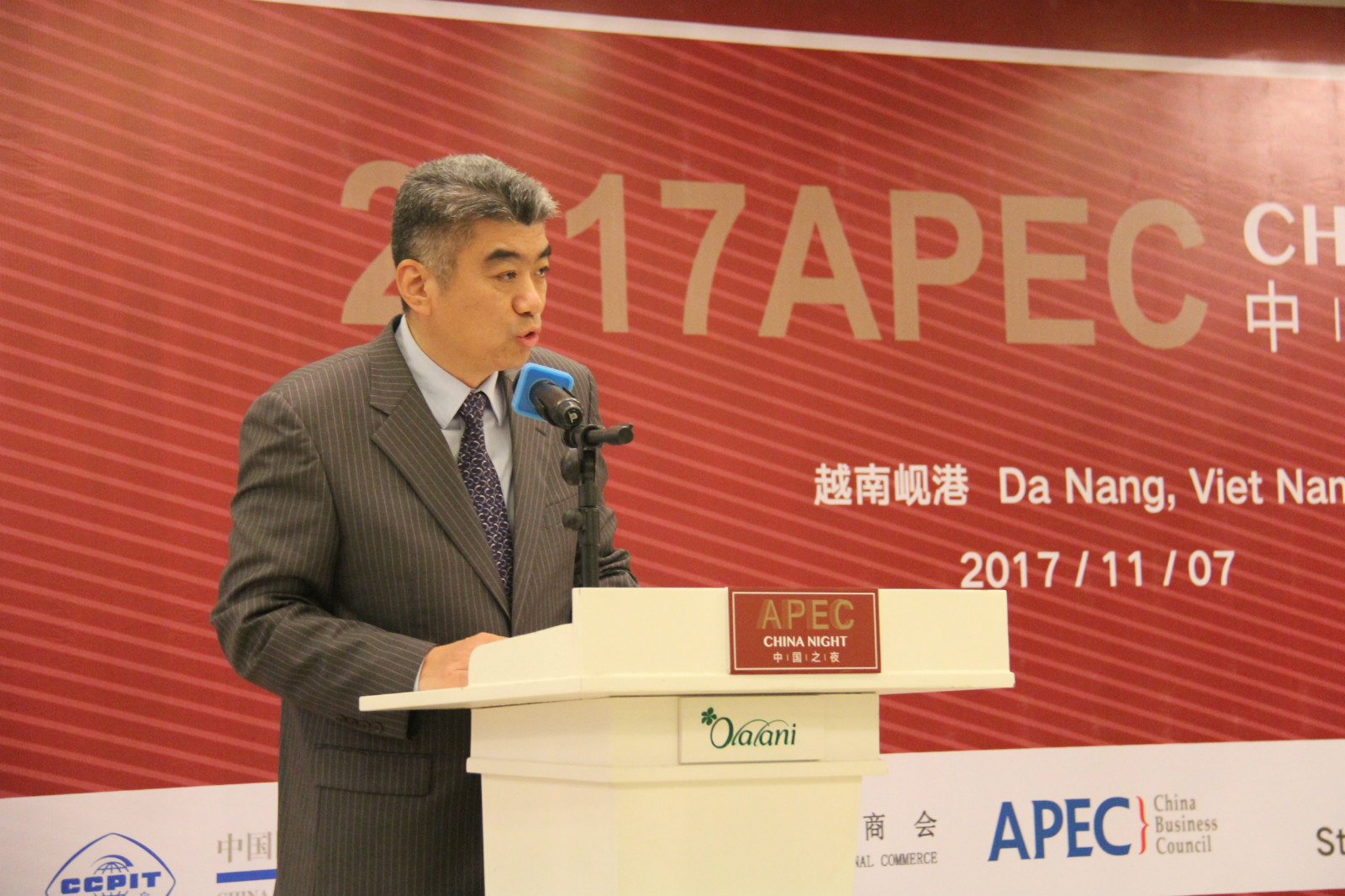 Chen Zhou, vice chairman of the China Council for the Promotion of International Trade (CCPIT), delivered a speech on November 7, 2017 at the "APEC China Night,” an event aimed at enhancing exchanges between entrepreneurs across the Asia-Pacific region. Photo: Yu Yichun

176 Chinese enterprises and over 300 Chinese entrepreneurs have registered to attend the APEC CEO Summit.

A breakfast meeting was hosted by the APEC China Business Council (ACBC) on Wednesday, with 14 entrepreneurs from China and the US attending. The US side stressed that the meeting should become a regularly scheduled portion of the APEC Leaders’ Week.

"It is a reflection of the importance laid on China and the recognition of China's influence in the Asia-Pacific region," said Sun Xiao, secretary general of the Council, in an interview with People's Daily.

Yin Gang, president of China Railway Signal and Communication Corp Ltd., told People's Daily that China will definitely have a profound impact on the Asia-Pacific region as it enters a new era of socialism with Chinese characteristics.

The Belt and Road initiative proposed by Xi offers broad space and substantial opportunities for both Chinese and US enterprises, said Richard Smith, President and CEO of Global Trade Services at FedEx Express. The two countries should join hands and make efforts to build the free trade system of the Asia-Pacific region, he added. 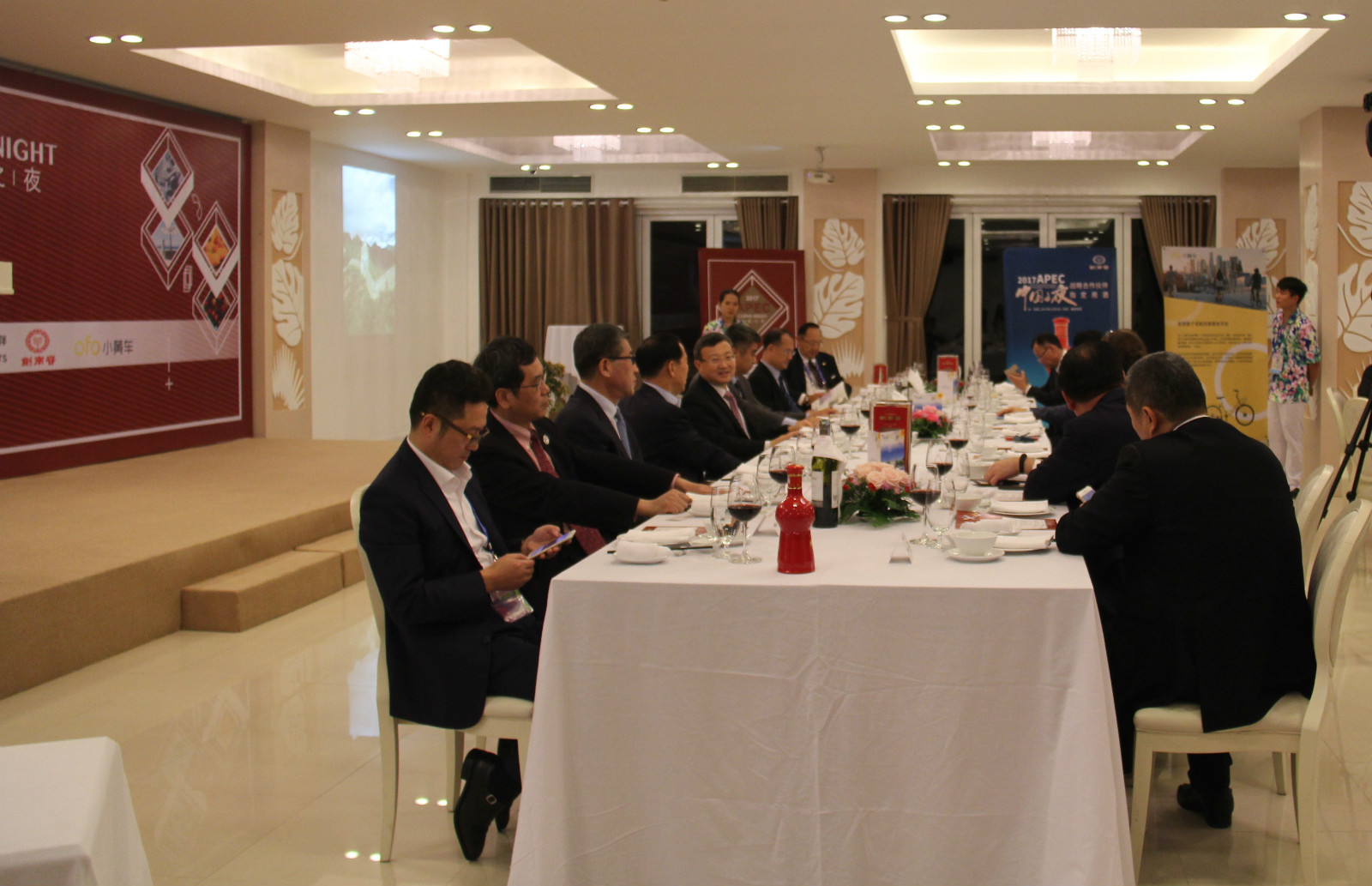 About 150 Entrepreneurs across the Asia-pacific region gathered at the 2017 "APEC China Night" in Da Nang, Vietnam. Photo: Yu Yichun

APEC is the economic cooperation mechanism with the highest level, broadest coverage, and most influence in  the Asia-Pacific region.