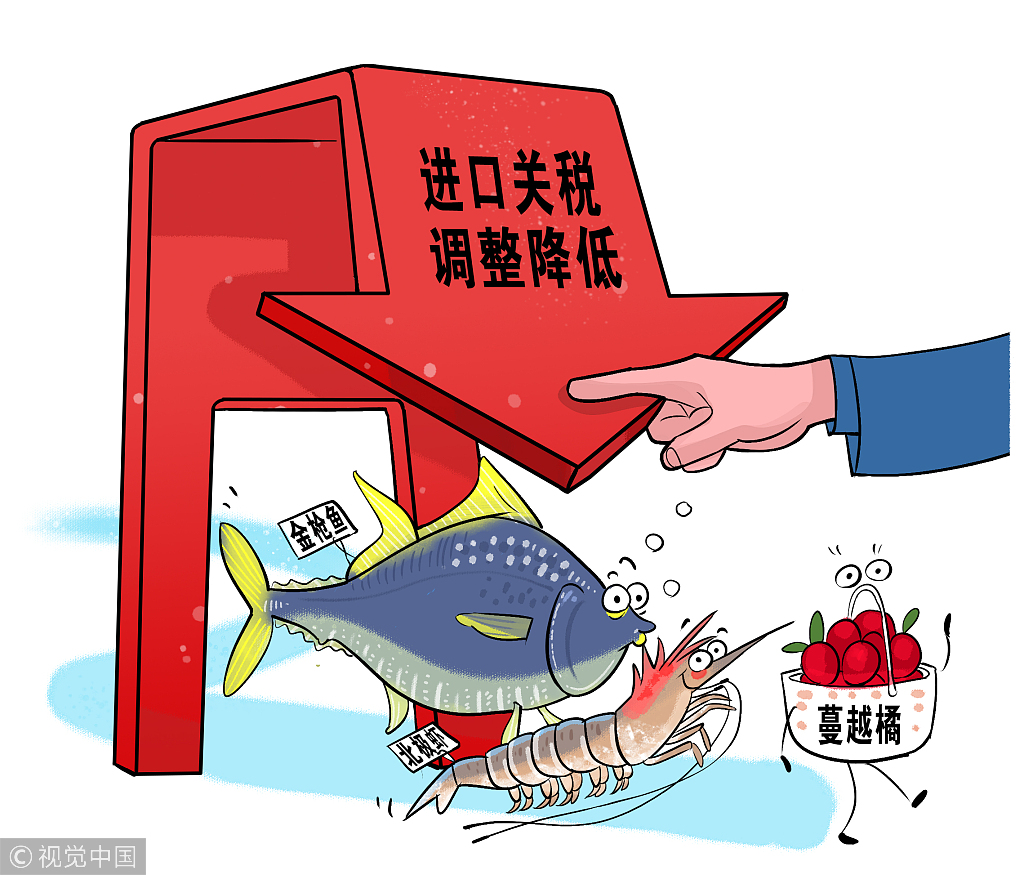 According to the adjustment, six APTA members including China, India, the Republic of Korea and Sri Lanka cut tariffs by 33 percent on average for products under 10,312 tariff codes. Some products from less-developed Bangladesh and Laos will enjoy special reductions of 86 percent.

It came after a new arrangement was reached during the fourth round of tariff concession negotiations among the six APTA members in January 2017.

In May 2001, China joined the then Bangkok Agreement, whose name was changed to the APTA in November 2005. It aims at promoting economic and trade cooperation among its members through the adoption of trade liberalization measures.