Around 100 New Zealand companies to participate in upcoming CIIE 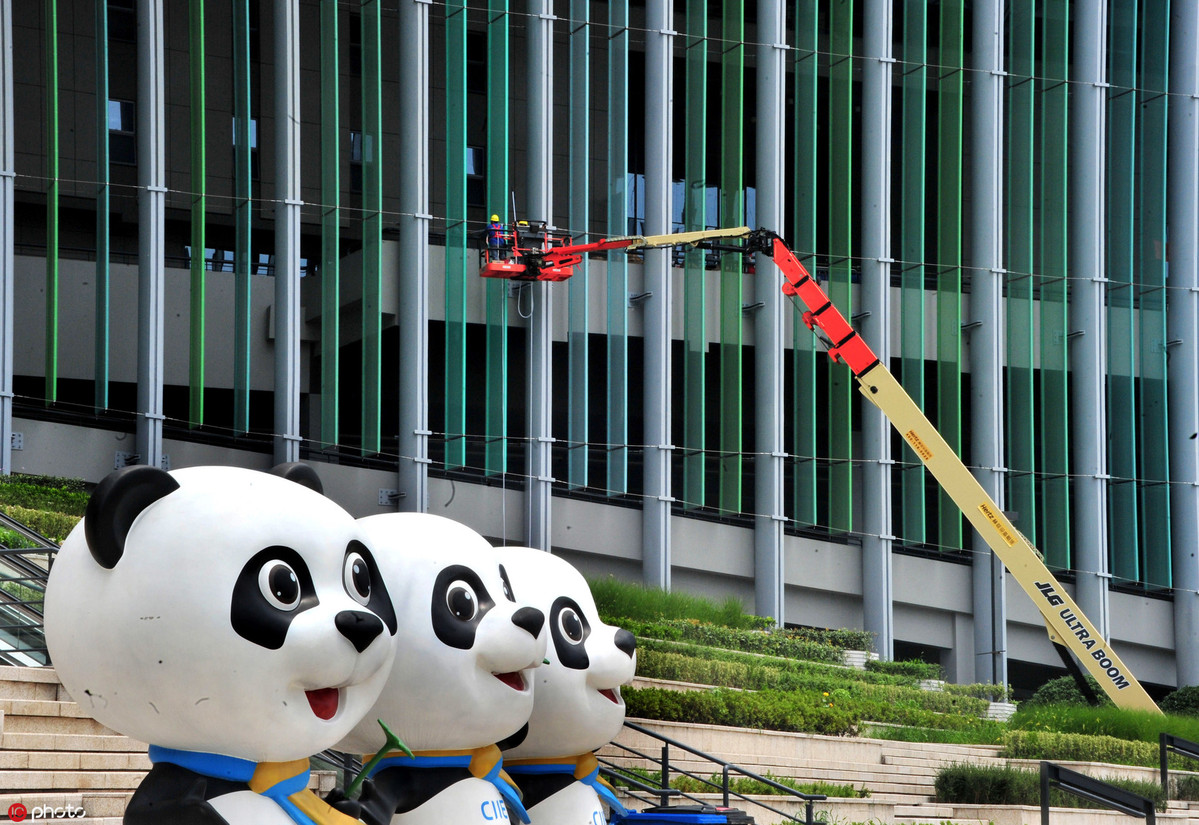 SHANGHAI - Around 100 New Zealand companies will participate in this year's China International Import Expo (CIIE), which will run from Nov 5-10 in Shanghai.

Dairy products, beef, lamb, fruit, along with other food and agricultural products, will be showcased by New Zealand companies, according to Damon Paling, trade commissioner of New Zealand Trade and Enterprise (NZTE).

"China is our No 1 trading partner for goods or services. Over the last several years, our economic ties and cultural ties have grown very quickly," said Paling, who noted that the bilateral relationship is much more than just about trade, but also about cultural exchanges between people of the two countries.

Paling said the annual trade volume between New Zealand and China has reached around 30 billion New Zealand dollars ($19.05 billion). "We're hoping that number will reach 60 billion by 2030. To achieve that growth, we very much look forward to more events and more collaboration, one of which is the upcoming CIIE."

New Zealand companies are now playing bigger roles in the Chinese market thanks to CIIE. Fonterra, the world's leading dairy enterprise signed a contract worth over $1.7 billion during last year's CIIE.