A quasi-sovereign Chinese fund focused on Southeast Asia is targeting raising up to $3 billion in a new dollar fund, adding to its firepower for planned investments under Beijing’s Belt and Road initiative, people close to the matter said. 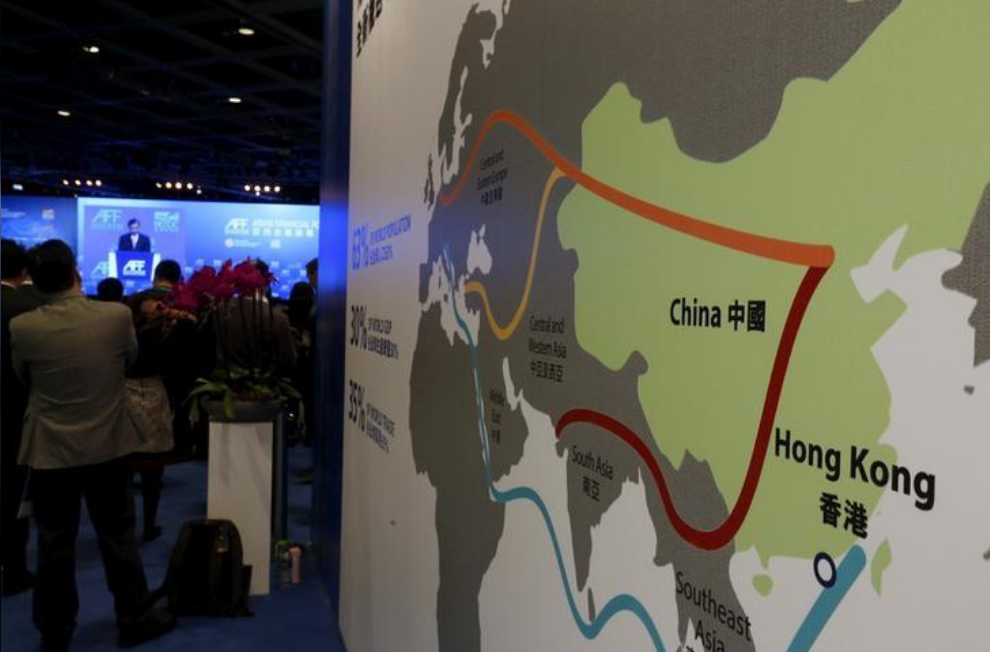 The China-ASEAN Investment Cooperation Fund (CAF), backed by the Export-Import Bank of China, is currently pitching the fund to prospective investors, they said. Its plan to raise $1 billion mainly from Chinese State-owned enterprises (SOEs) was already known, but the fund has now tripled the amount it is seeking.

The planned capital-raising is the latest in a series by China’s state-backed firms and comes as the country’s landmark Belt and Road scheme has been plowing billions of dollars into global infrastructure projects.

Beijing has called on financial firms to develop overseas lending businesses to help connect China with old and new trading partners such as the 10-member Association of Southeast Asian Nations (ASEAN). China’s state-controlled banks have already responded by raising billions.

Introduced in 2013, the Belt and Road project is aimed at building a modern-day economic “Silk Road”, connecting China by land and sea to Southeast Asia, Pakistan and Central Asia, and beyond to the Middle East, Europe and Africa.

This would be the second dollar-denominated fund for CAF, which counts the World Bank’s International Finance Corporation (IFC) and sovereign wealth fund China Investment Corp (CIC) as investors in its first fund that has almost fully invested the $1 billion it raised.

A unit of State-owned construction and engineering company China Gezhouba Group said late last year that it would invest $150 million of the $1 billion that CAF was seeking.

CAF aims to secure the $1 billion from state companies in the first half of 2018, and is also looking to attract global institutional investors for the remainder, said the people.

It was not immediately clear what kind of returns the new fund hoped to earn or if existing investors including IFC and CIC would take part in the latest fundraising.

One of the people said SOEs would not face capital-control obstacles in investing in the fund, given CAF was set up under the direction of China’s State Council, or cabinet, and that it managed to successfully raise and invest its first fund.

CAF declined to comment while the EXIM Bank didn’t respond to requests for comment. All the people declined to be named as the fundraising plans were not public.

Established in 2010, one year after then-premier Wen Jiabao pledged to set up a $10 billion fund to provide financing for major projects in the ASEAN countries, CAF primarily invests in infrastructure, energy and natural resources in the region.

It typically invests $50 million to $150 million in single companies and prefers minority stake investments, according to its website. (www.china-asean-fund.com)