The foreign ministers from ASEAN (Association of Southeast Asian Nations) countries have reiterated their commitment to concluding the Regional Comprehensive Economic Partnership (RCEP) negotiations within this year to reinvigorate international trade and uphold ASEAN centrality. 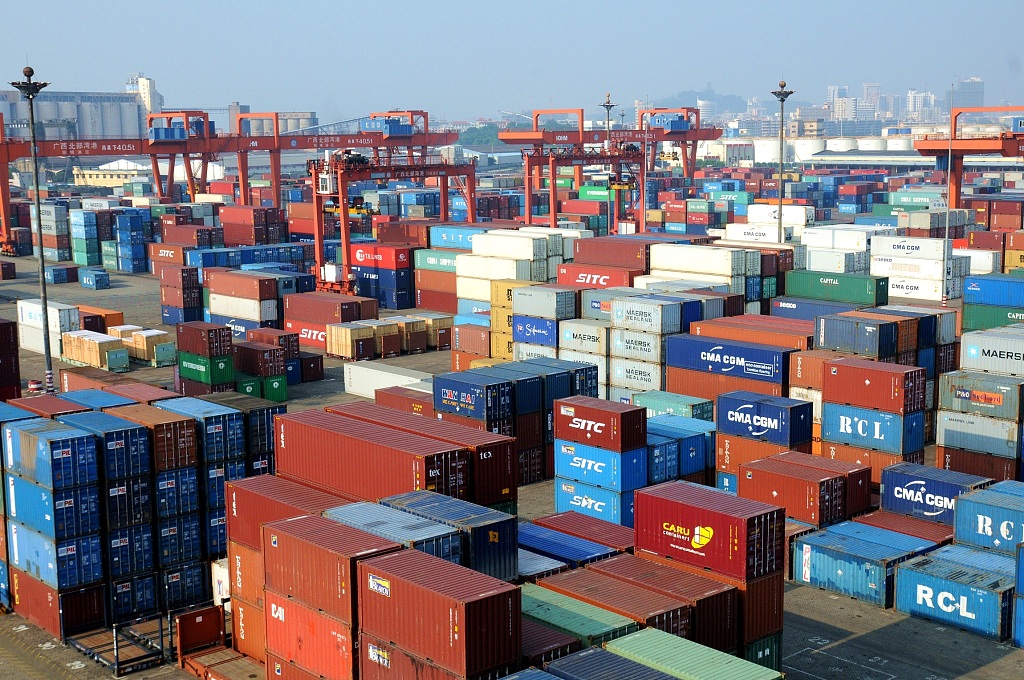 They called for relevant ASEAN free trade agreement (FTA) partners to prioritize the RCEP negotiations and to work closely with ASEAN to conclude the RCEP talks within this year, so as to achieve a modern, comprehensive, high-quality and mutually beneficial economic partnership agreement.

Meanwhile, they reaffirmed the commitment to the full and effective implementation of the ASEAN Community Vision 2025 and the ASEAN Leaders' Vision Statement on Partnership for Sustainability.

The ministers reaffirmed ASEAN centrality and unity in community-building efforts, engagement with external partners and regional architecture as well as in the implementation of the ASEAN Political-Security Community (APSC), ASEAN Economic Community (AEC), and ASEAN Socio-Cultural Community (ASCC) Blueprints 2025.

In the joint communique, ASEAN ministers also reaffirmed commitment to the implementation of the Initiative for ASEAN Integration Work Plan III and the Master Plan on ASEAN Connectivity 2025.

They said they remained committed to further promoting cooperation and partnerships for sustainability within ASEAN and with ASEAN's external partners to realize the ultimate goal of a people-oriented, people-centered ASEAN Community that leaves no one behind.

The ministers also recognized the importance of innovative technologies in maximizing the opportunities brought by the Fourth Industrial Revolution, while staying resilient and responsive to emerging challenges, including environmental and climate change issues and non-traditional security threats.

The ministers also welcomed the adoption of the ASEAN Plan of Action to Prevent and Counter the Rise of Radicalization and Violent Extremism 2018-2025.

They looked forward to the continued efforts to counter the multi-faceted threat of radicalization and violent extremism and the enhancing of collaboration amongst ASEAN Sectoral Bodies and ASEAN Dialogue Partners. Besides, the ministers looked to complement other regional and international efforts under the ASEAN Convention on Counter-Terrorism and the UN Global Counter-Terrorism Strategy.

They also highlighted the importance of addressing transnational challenges including climate change and advancing the 2030 Agenda for Sustainable Development, and looked forward to the 10th ASEAN-UN Summit in November.