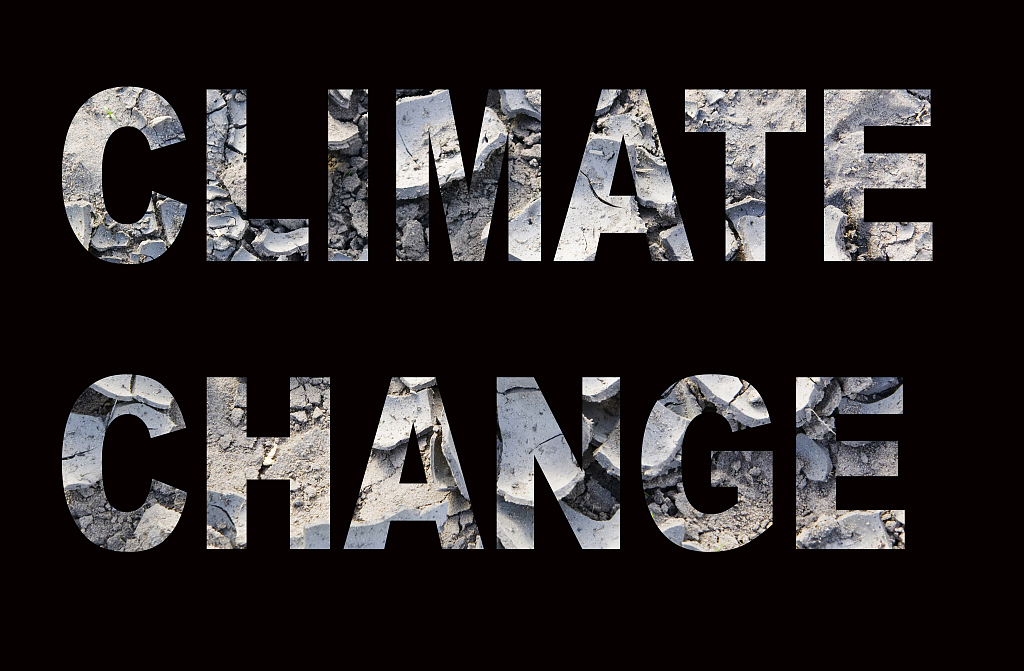 He made the remarks in Hanoi when meeting with Vietnamese Prime Minister Nguyen Xuan Phuc, Vietnam News Agency reported.

Noting that the United Nations is underlined the issue of climate change, the Vietnamese prime minister said ASEAN should make climate change one of the priorities in its agenda.

The prime minister informed the secretary general that Vietnam is considering the most pragmatic theme for ASEAN Year 2020.

The secretary general said he strongly believes that Vietnam will successfully play its role as ASEAN Chair in 2020.

The secretary general also said ASEAN is determined to complete the Regional Comprehensive Economic Partnership (RCEP) by the end of this year towards official signing next year.