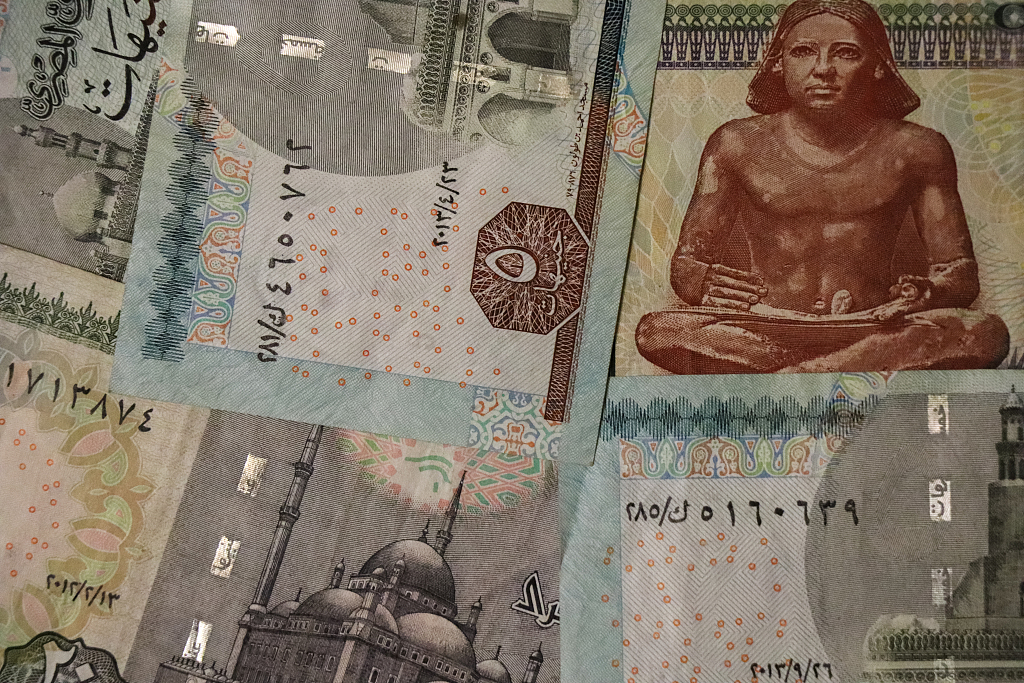 Meanwhile, Hesham Ibrahim, professor of finance at Cairo University, said this new record will help boost the economic and commercial movement in Egypt.

"This new increase happened because the banks have a surplus of foreign currencies thanks to the transfers of Egyptian expats as well as the high revenues of the Suez Canal, tourism, exports and investments," he told Xinhua.

The expert stressed that these funds are necessary for Egypt's external commercial activities, noting that the new record proves the success of Egypt's monetary policies.

Egypt has been suffering economic slowdown over the past few years of political instability and relevant security challenges.

The country hopes to increase production and exportation as well as reviving ailing tourism sector to boost its economy, side by side with a strict three-year economic reform plan, which started in late 2016, that is based on austerity measures, fuel and energy subsidy cuts and tax hikes.

Including full local currency floatation, Egypt's reform plan has been encouraged by IMF through its 12-billion-dollar loan.