It is regrettable that four Chinese oceanic scientists have been confirmed dead as a result of the Easter attacks in Sri Lanka, but the tragic incident is unlikely to affect bilateral scientific cooperation in the Indian Ocean. 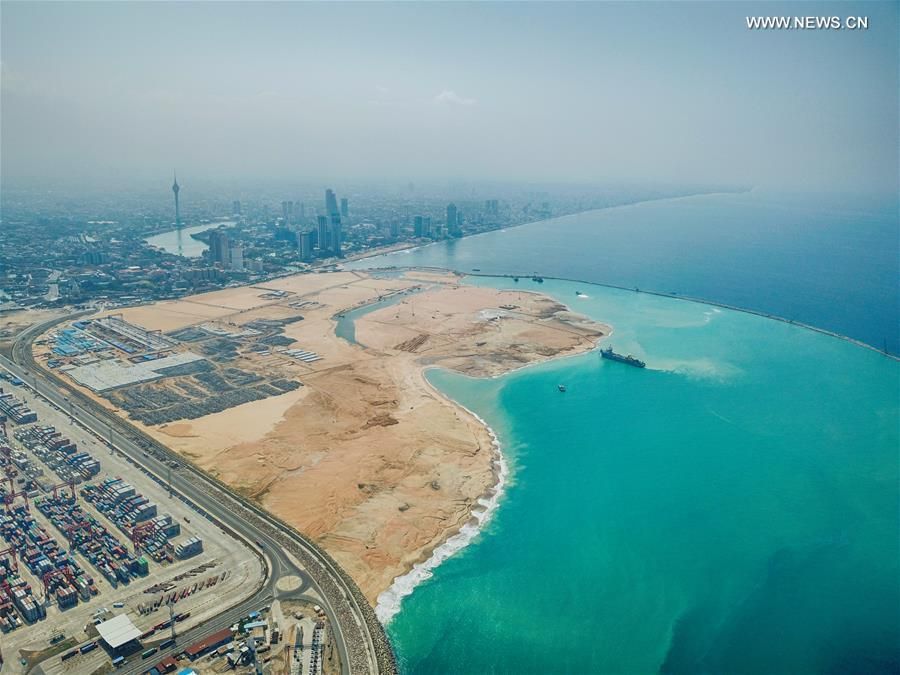 The deceased included Li Jian, a senior engineer at the South China Sea Institute of Oceanology at the Chinese Academy of Sciences. The four had been expected to participate in a joint scientific research voyage in the Indian Ocean.

China has accumulated valuable experience in deep-sea exploration as the country's scientists sent the submersible to a depth of 4,500 meters in the South China Sea in 2017. Now Chinese oceanic scientists hope they can promote cooperation with Sri Lanka and help the island nation gain a better understanding of the Indian Ocean. China-Sri Lanka scientific research voyages in the Indian Ocean won't come to an end despite the setbacks caused by the terror attacks. Scientific cooperation can be taken as the epitome of today's China-Sri Lanka relations.

The Chinese Embassy in Sri Lanka on April 27 issued a security alert to Chinese citizens in the country, urging them to avoid going to densely populated spots such as shopping malls. This is a very normal action to ensure safety for Chinese citizens, and it doesn't mean China has the intention to restrict Chinese tourists from visiting Sri Lanka.

If Sri Lanka fails to get enough financial support from international organizations to alleviate its pain after the terror attacks, China may be able to help. Sri Lanka is one of the countries that have officially signed up to the China-proposed Belt and Road Initiative (BRI). Despite setbacks caused by the terror attacks, China will firmly push forward cooperation under the BRI framework as an important way to help Sri Lanka pull through its crisis.

There are still many difficulties and challenges ahead, such as concerns over so-called "debt traps" and India's vigilance against China's presence in the Indian Ocean. The Easter explosions may add to the complexity of joint projects between China and Sri Lanka, but economic cooperation will go forward.

Chinese Ambassador to Sri Lanka Cheng Xueyuan said over the weekend that the Chinese government and people stand firmly with the Sri Lankan people and resolutely support the country in safeguarding its national security and stability. We believe China and Sri Lanka cooperation will go further despite the Easter terror attacks and help the island country recover from its crisis.