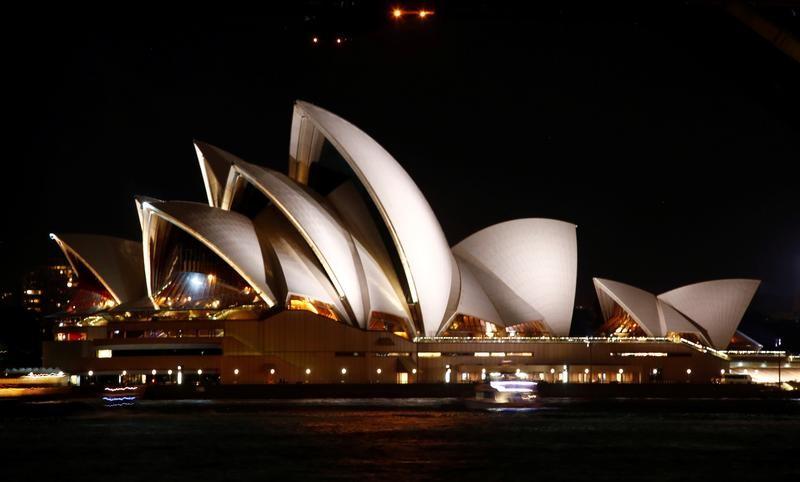 Beijing-Canberra relations have come under intense debate within Australia. There are reports that the Australian government is sounding out Beijing on arrangements for the visit of Australian Foreign Minister Julie Bishop or Prime Minister Malcolm Turnbull to China soon.

In a speech last week, Australian Trade Minister Steven Ciobo seemed to send more positive signals over bilateral ties. While addressing the national press club on June 6, Ciobo stressed, "it is critical that we view that in the context of the broader relationship, a very successful relationship."

Ciobo visited China last month, a trip viewed as Australia's effort to mend fences with Beijing. During the trip, Ciobo signed on to the forthcoming China International Expo, which he will attend as the head of an Australian delegation. .

Bilateral ties soured last year after some Australian politicians tried to play up what they called China's infiltration into the country and made provocative remarks on the South China Sea issue.

Chinese Foreign Minister Wang Yi met his Australian counterpart Julie Bishop at the end of May on the sidelines of the G20foreign ministers' conference. During the meeting, Wang said the Australian side should "take off its tinted glasses" while looking at China and make efforts to push forward bilateral cooperation.

It is not certain whether Turnbull will visit China in the second half of this year. Ciobo said, "The prime minster has indicated a willingness to go to China." He also emphasized that people-to-people contacts "continue to go from strength to strength."