BRI NEWS Australians ought to tame fears over China: experts

Australians ought to tame fears over China: experts 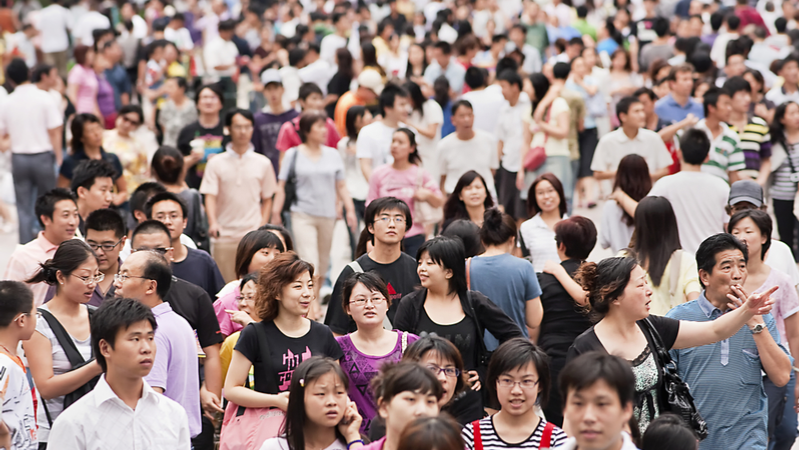 Sooner or later Canberra is going to decide to reset its relationship with Beijing. In one year, or in five. Here are seven things that can make it possible.

One, drop the stridency. Joe Hockey referred last week to China threatening what Australians 'fought and died for'. In truth, China’s resistance to Japanese invasion from 1937 stands with the Russian resistance to the Nazis as the biggest narrative out of World War II. China soaked up resources that otherwise might have equipped a Japanese invasion of Australia. Malcolm Turnbull has sailed close to casting China as an enemy. The language of diplomacy exists so we keep options open. Commentary, too, by the Chinese embassy was better avoided. In the middle of a China panic running ahead of an evidentiary base, better some dignified distance.

Two, on foreign donations, go further. Ban those from any source that may reasonably be thought to be seeking to influence Australian foreign policy, even from Australian citizens who may have foreign policy fixations. There are 300 Chinese companies here. Donations have been highlighted from two South China property developers, one an Australian citizen for 20 years. This irritant in the bilateral relationship is easily fixed.

Three, the Prime Minister should talk to John Howard about how he hauled the Australia-China relationship back on track after a less serious rupture in 1996. Howard says he and Jiang Zemin, China’s president at the time, settled on common interests and set aside discordant ones.

There’s a raft of subjects, many opened up by the withdrawal of US global leadership: international trade, climate change, security in Asia. We also should open up talks on an Australian role in the Belt and Road Initiative, not shrugging off concerns about transparency and cost-benefit but to pursue them. The alternative is to go on boycotting what has become China’s conversation with the world, and forgo the opportunity to shape the way it is being pursued.

Four, close down the Australian Council for the Promotion of Peaceful Reunification of China. For Coalition and Labor politicians who have attended its annual dinners, it has functioned as a charitable organisation (raising funds to send Australian eye surgeons into Tibet, for example) and an umbrella organisation for the Chinese community. Whether its links with China’s United Front Work Department are vestigial or active, they are now a distraction. Community leaders should dissolve the council and work towards a representative body for Australia’s biggest migrant community without institutional ties to China.

Five, stop the fear campaign about Chinese students. Here the headlines have been unsubstantiated and racist-edged. Some examples: 'Our universities are a frontline in China’s ideological wars'; 'Tensions rise as Chinese government’s influence infiltrates Aussie universities'; and 'Beijing is stirring up "red hot patriotism" among Chinese students on Australian campuses'. An Australia-China Relations Institute report confirms there are 130,000 Chinese students in Australia and media attention is based on a mere four incidents, none of which involved Chinese students 'closing down' debate.

Six, hose down the US embassy. Two years ago US ambassador John Berry looked at a Chinese company buying a port in Darwin, then pressed the panic button. Turnbull and Dennis Richardson, then head of the Defence Department, told him and Barack Obama there were no security implications. But the ambassador commissioned a survey on what Aus­tralians thought, releasing the re­sults. This was interference in Aus­tralian politics and would not have been contemplated by any other embassy. (Imagine the Chinese or Russians pulling such a ploy.) The US also may have overreacted to that year’s Lowy poll, which showed 77 percent of Australians considered China more of an economic partner than military threat.

Our American cousins should stop agitating. Australians are always going to be more attracted to liberal values than those of any one-party state. And despite appalling presidents such as George W. Bush and Donald Trump, support for the US alliance is unlikely to fall below 70 percent or be challenged within either major party. But it’s an abuse of the alliance relationship for Americans to imply Australia must sacrifice a robust relationship with China to prove its fealty. Given the other things Australians do for the alliance, from hosting US communications bases to flying planes in Iraq, we should not be pressed to be the only US ally that has to dump opportunities in China. Germans, Canadians, even New Zealanders would reject the notion.

Seven, accentuate the positive. Since January the Australian government has had nothing to say about the China relationship that has risen above the language of a snarl. China using markets and private ownership to drag 800 million people out of poverty is the economic story of our times. Its public sector (even including state-owned enterprises) is a smaller proportion of its workforce than Australia’s. It’s time to recruit some speechwriters who can balance the doleful messages pumped out by the present team. Time to elevate the role of the Department of Foreign Affairs and Trade and tell ASIO its mission is to block subversion and arrest spies, not dribble out messages to the media.

Gough Whitlam provides guidance. He said, 'We seek a relationship with China based on friendship, co-operation and mutual trust, comparable with that which we have, or seek, with other major powers.' Note 'mutual trust'. That’s an invitation to talk plainly if China attempts anything we don’t like.

Whitlam said that in 1973, when China resembled North Korea. A citizen couldn’t leave a village without party permission, let alone do what 100 million do now each year, leave the country as tourists, students and businesspeople. If we can’t run a mature relationship with this China, we will be the only Western nation that finds it too hard. Diplomacy exists precisely so nations can be true to their values but avoid such outcomes. Start using it.

Bob Carr is Director of the Australia-China Relations Institute at the University of Technology Sydney. He is a former foreign minister and the longest serving premier of New South Wales.