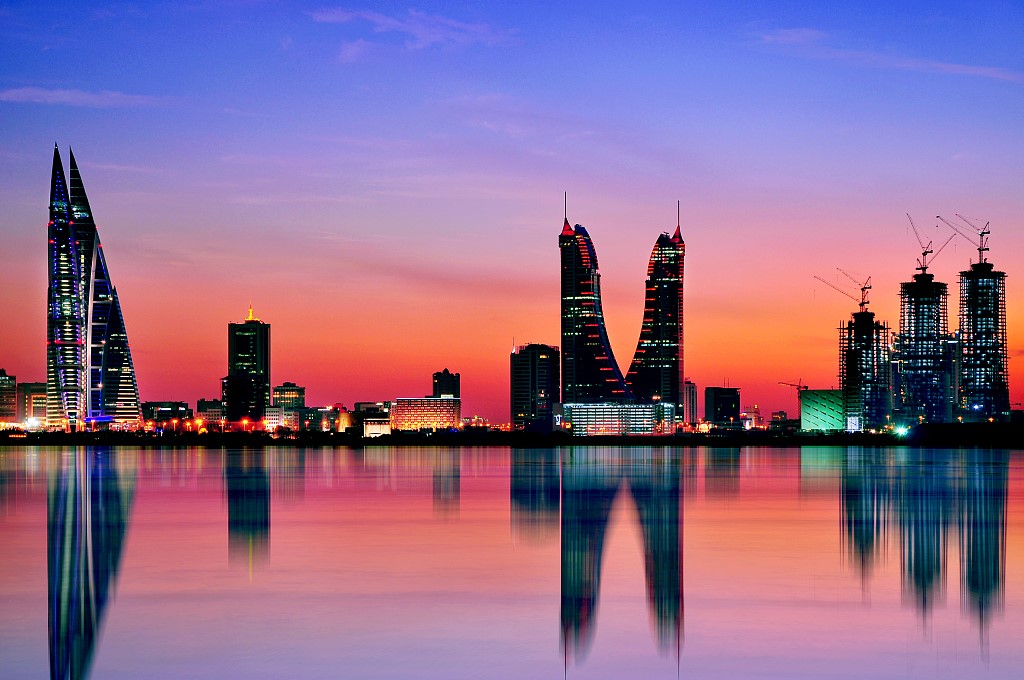 The contracts were signed by Basim Bin Yacob Al Hamar, Bahraini minister of Housing, and Fang Yanshui, vice president of CMEC in Manama.

Al Hamar said that the East Sitra City project is one of the key projects initiated by the ministry to provide 40,000 housing units. The project is also in line with efforts to hit the 25,000-housing unit target that the government is currently working towards.

Al Hamar said that the project is yet another milestone to be added to the achievements of the government in the domain of housing.

The minister added that by signing the contracts, the ministry will initiate construction works in all the five new cities in Bahrain.

The minister said that he was delighted to be collaborating with the Chinese company in executing the East Sitra City housing project because of its extensive experience in constructing mega projects.

Al Hamar added that the ministry will facilitate the construction work while guaranteeing the highest level of collaboration between both sides.

"We are thrilled to collaborate with Bahrain to execute this key strategic project ... Meanwhile, we are committed to delivering this project according to the plan and technical specifications agreed upon with the Ministry of Housing," Fang said.

Anwar Habibullah, Chinese ambassador to Bahrain, congratulated the kingdom and the CMEC for signing the contracts, commending the economic and social development in Bahrain.

According to the agreement, the East Sitra City project will be delivered at a total cost of 260 million Bahraini dinars (689 million U.S. dollars).