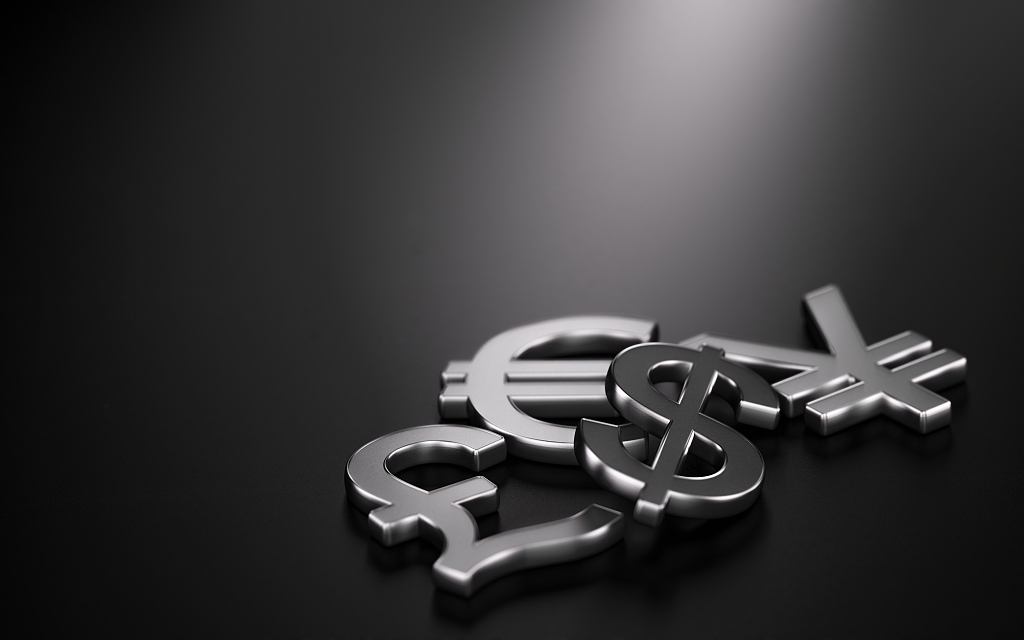 DHAKA, July 10 (Xinhua) -- Bangladesh and Bhutan are going to finalise the Preferential Trade Agreement (PTA) aiming to boost trade and business between the two countries.

"We're going to finalise the PTA for expanding trade and business between the two countries," Bhutanese Ambassador in Dhaka Sonam T Rabgye Tuesday said while paying a farewell call on Prime Minister Sheikh Hasina at her office in Dhaka, according to Bangladesh's state-run news agency BSS.

Sheikh Hasina and the Bhutanese envoy discussed the road connectivity between the two countries and offered a Bangladeshi airport and seaports for Bhutan to use. The prime minister also emphasized power sector cooperation among the countries of the region.