Bangladesh inflation up slightly in September 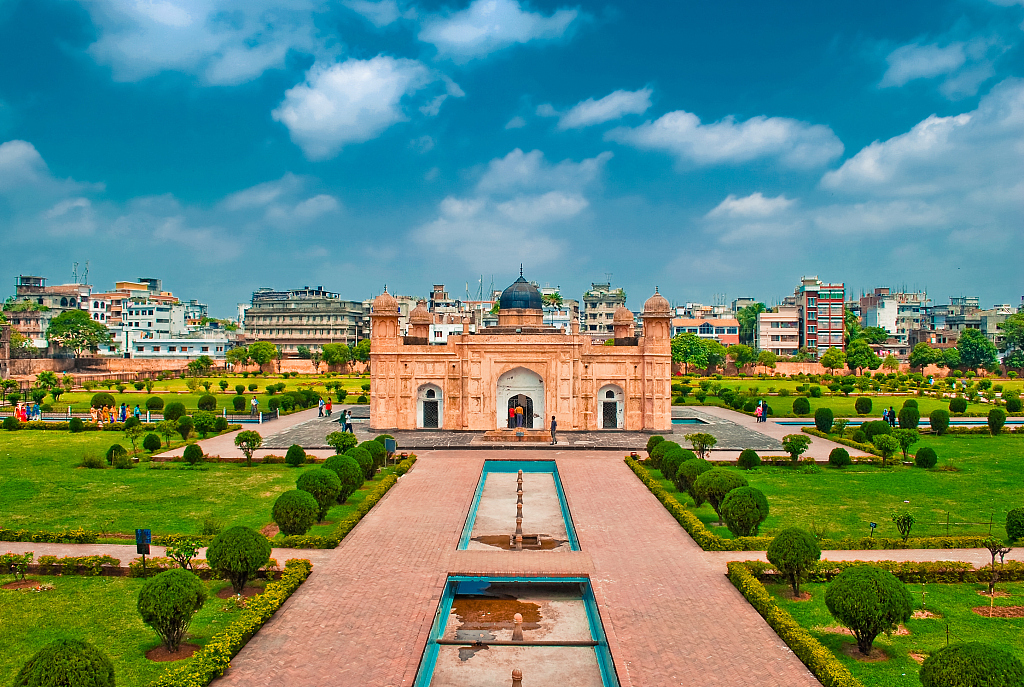 DHAKA, Oct. 16 (Xinhua) -- Bangladesh's overall inflation was 5.54 percent in September 2019, slightly up from the 5.49 percent recorded in the previous month as both food and non-food price increased, said a Bangladesh Bureau of Statistics (BBS) official Wednesday.

The official who declined to be named told Xinhua that food inflation was 5.30 percent in September this year against 5.27 percent in August.

For the non-food items, the inflation increased to 5.92 percent in September from 5.82 percent in August.

The Bangladeshi government aims to keep average inflation limited to 5.5 percent in the current fiscal year 2019-20 fiscal ending in next June.

The Bangladeshi government in June unveiled a record 5.23 trillion-aka (about 62 billion U.S. dollars) national budget, targeting an economic growth of 8.2 percent and average annual inflation rate of 5.5 percent for the 2019-20 fiscal year starting in July.