DHAKA, Oct. 16 (Xinhua) -- The World Food Day was observed Wednesday in Bangladesh with emphasis to achieve food security for the people by increasing production of healthy diets. 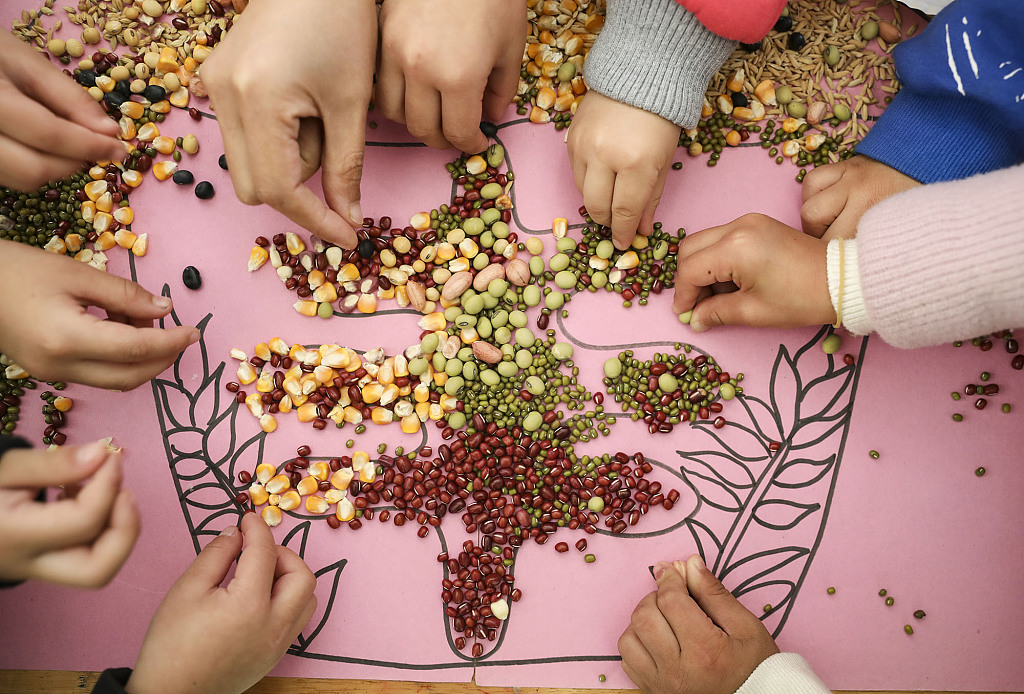 This year the day was observed under the theme "Our Actions Are Our Future."

Bangladeshi Agriculture Ministry organized a seminar and a three-day fair on the occasion in capital Dhaka Wednesday with attendance of Bangladeshi Food Minister Sadhan Chandra Majumdar among others.

Presenting a keynote paper in the seminar, Visith Chavasit, director at the Institute of Nutrition of Thailand's Mahidol University, said it is a long journey before foods can become part of a healthy diet and reach consumers.

He said experiences from successful countries such as Thailand show that a community-based operation is a powerful component.

Following a proposal by a Hungarian scientist Paul Romani in 1979, Oct. 16 was adopted as "World Food Day" at the 20th General Conference of Food and Agriculture Organization of the United Nations.