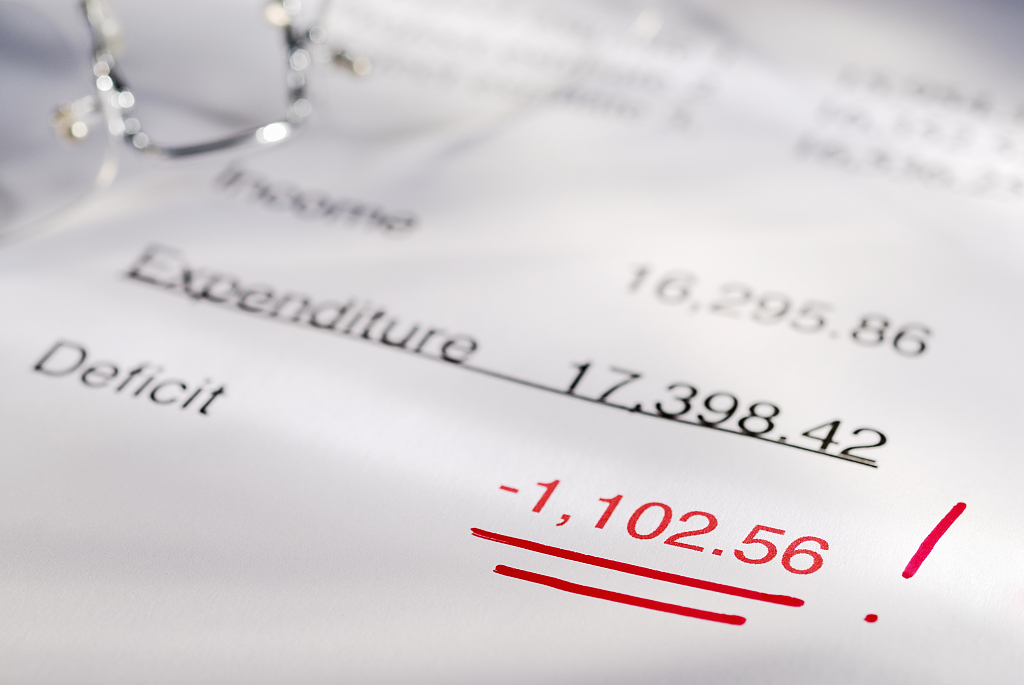 DHAKA, Aug. 26 (Xinhua) -- Bangladesh registered a current account deficit of over 5 billion U.S. dollars in the 2018-19 fiscal, meaning the country absorbed more than what it produced in the last fiscal year, a central bank official said Monday.

The BB official said the current account deficit narrowed in the last fiscal year as both exports and remittances logged a big gain.

On the other hand, the bank data showed, remittances from millions of Bangladeshis, living and working abroad, hit an all-time high of 16.40 billion U.S. dollars in the past 2018-2019 fiscal year. The flow of inward remittances in 2018-2019 fiscal surged 9.47 percent year on year.