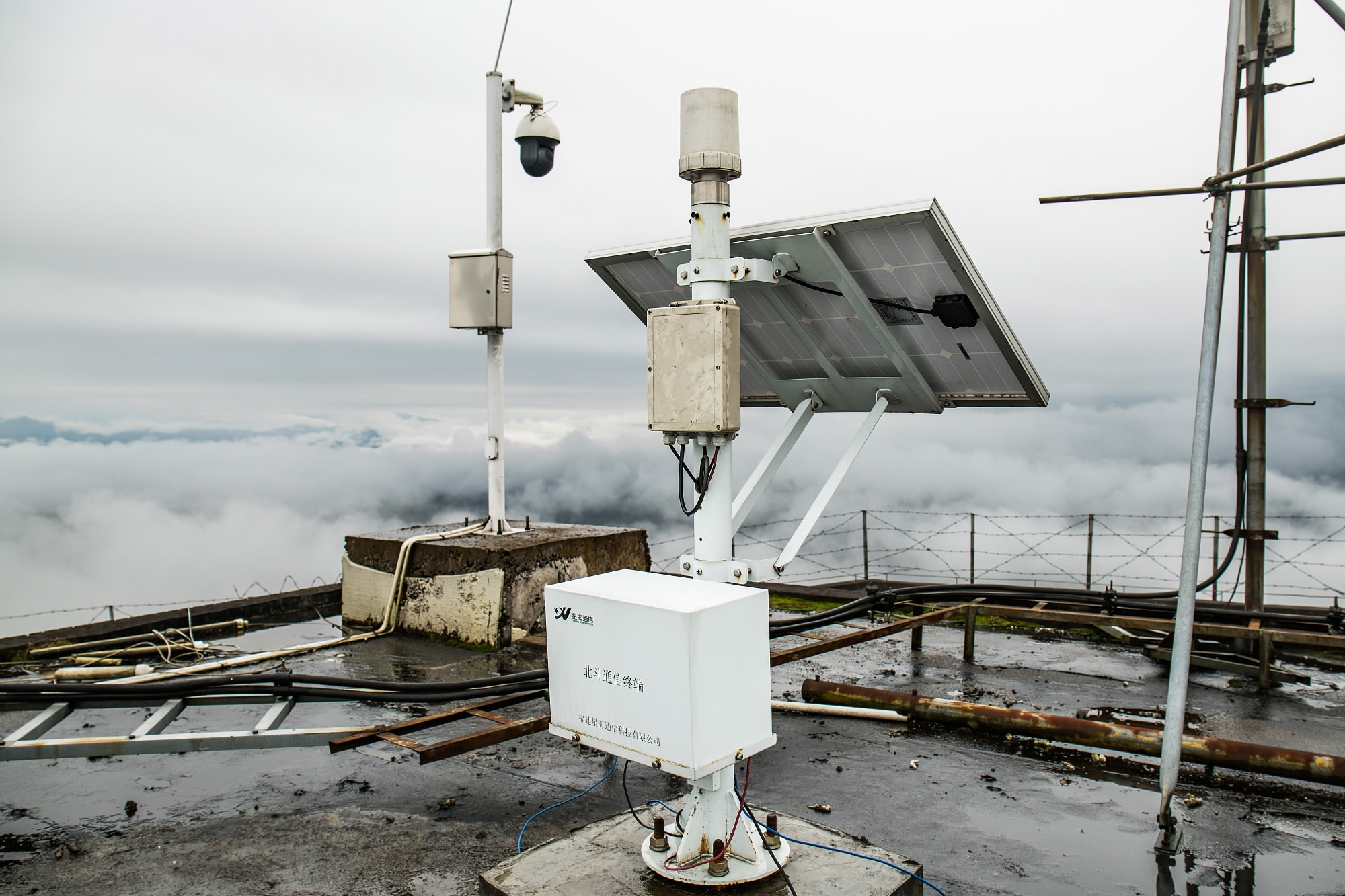 Shi, who was listed as the foremost developer for China's high precision position network and in the transport field project, one of the 14 projects that won the 2018 State Science and Technology Progress Award on Tuesday, made the statement during an exclusive interview with the Global Times on Thursday.

Shi masterminded the founding of the theoretical concept of the network when the country started to develop the BDS-2 in 2004, and transformed it into practice after about a decade-long hard work.

Shi, who is also the director of the BDS application and industrialization experts panel, said his job was to "to deliver precision positioning application services to the users' hands after the system, terminals and enhancement methods are established."

According to latest data released by the China Satellite Navigation Office in December, the BDS-based transport application has flourished tremendously in the country, with more than 6 million trucks, 35,600 postal and delivery vehicles, 80,000 buses in 36 major cities, and 2,960 marine navigation facilities are using BDS services.

With the help of BDS, the country has established the world's largest commercial vehicle monitoring system. As a result, the number of major road accidents and death tolls has dropped by 50 percent from 2011 to 2017.

Besides, BDS-enabling terminals have been installed by more than 70,000 fishing boats and law enforcement vessels across China. With the BDS-based maritime applications, more than 10,000 lives have been saved.

The 2018 national science and technology progress award is to mark the great progress made by the BDS in the past five years since it started to provide services to the Asia-Pacific region by the end of 2012, Shi said.

"In fact, China's BDS industry line ranging from the making of chips, board card, terminals, and antenna to the formation of service platforms was fully established in these five years. And what assures the country the most is that we are actually using BDS in key areas now," Shi told the Global Times.

Chinese practitioners in the field of satellite navigation and location-based services have reached 14,000 units, employing more than 500,000 people in the Pearl River Delta, Beijing-Tianjin-Hebei region, Yangtze River Delta, Hubei-Henan-Hunan region and Sichuan-Shaanxi-Chongqing region, according to the China Satellite Navigation Office.

China's BDS has not only formed the largest industry scale but its wide application in the transport sector also creates the biggest social value as a Chinese space project, Shi commented.

By the end of last year, China has completed the construction of its BDS-3 Primary System and started to provide service covering the whole world including countries and regions along the Belt and Road Initiative (BRI).

Beihang University set up a BeiDou Belt and Road School in 2017 March.

Students from the BRI countries such as Thailand and Bangladesh are studying for their master's degree in the school with government support.

"We set up the school to cultivate international students that can channel with and contribute to the world's GNSS development, and surely it will help promote the BDS in these countries and regions," Jing Guifei, the school dean, told the Global Times on Thursday.

As for introducing BDS to the world, Shi stressed that "we should resolutely focus on application platform, rather than merely provide simple navigation like the GPS does, in a bid to address their practical needs."

"Our services will not be exclusively designed for BDS, but will integrate BDS and other GNSS", Shi said. "Not only that, our service platform will support more satellites from BDS as well as GPS compared with others, therefore our service is more stable than single mode GNSS."