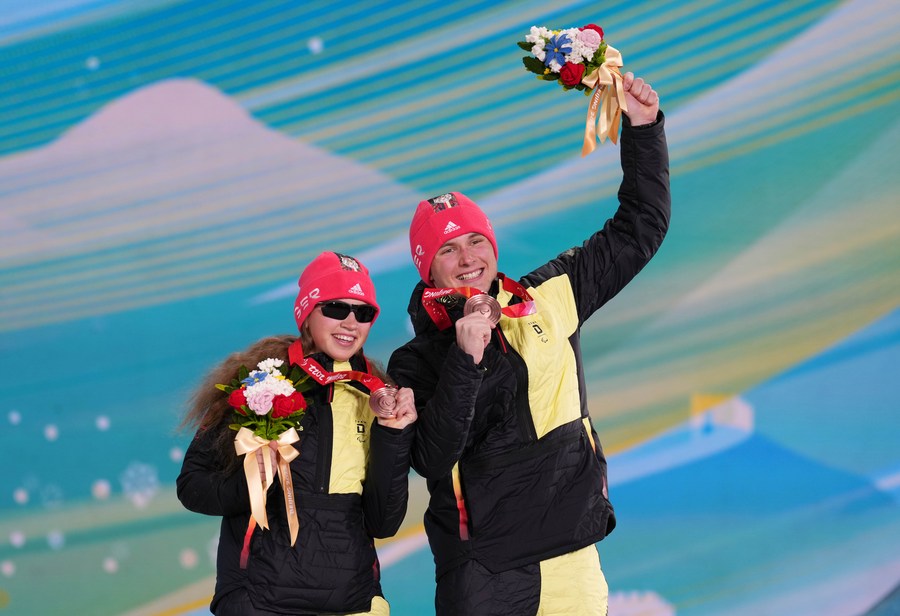 German Paralympic official has spoke highly of the country's para athletes at Beijing 2022.

At her Olympic debut, the 18-year-old athlete from the Black Forest became one of the new faces of the German team and, at the same time, stands for future hopes after an ongoing generation change.

Her one gold and three bronze medals came as a surprise as the success of 15-year-old Linn Kazmaier did. The visually impaired cross-country skier and biathlete won five medals in six competitions. 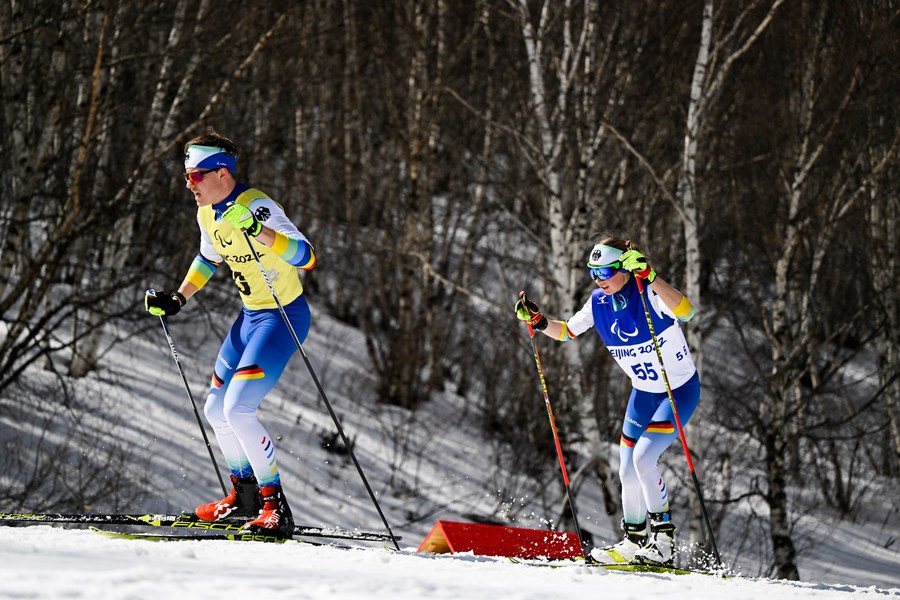 The German association president Julius Beucher encouraged young talents to follow the example and praised China's efforts in talent scouting. "We have all reason to take the Games as a motivation boost. For now, we must admit we have to improve when it comes to the number of athletes competing."

To attract more talents is a task for parents and teachers as they can initiate a starting point by sending youngsters to workshops, Beucher added.

He hopes the Beijing Games have a sustained effect on para-sports.

The official said the German association is highly satisfied with the performance as the goal to reach the top ten has been accomplished. "We have gained more medals than expected and have witnessed athletes competing with passion and desire," Beucher added.

The German official credited Walter and Kazmaier, Germany's role models for para-athletes. "They have made the Games for us. They showed determination to win. Two great talents are making their way," he added.

Both were supposed to gain experience. "Now they gained experience in collecting medals, that's a big surprise."

Kazmaier became the second-youngest starter at the 2022 Beijing Games.

The 26-year-old won two golds and two silver medals. "I overall enjoyed the Games as everything worked perfectly and took place in an atmosphere supporting the athletes," Forster stated.

Overwhelmed by her emotions, skier Andrea Rothfuss was flooded in tears after taking bronze at her fifth Olympic start. The 32-year-old said her Beijing medal means more to her than the gold she claimed at Sochi 2014.

Rothfuss in total won 14 medals in her career.