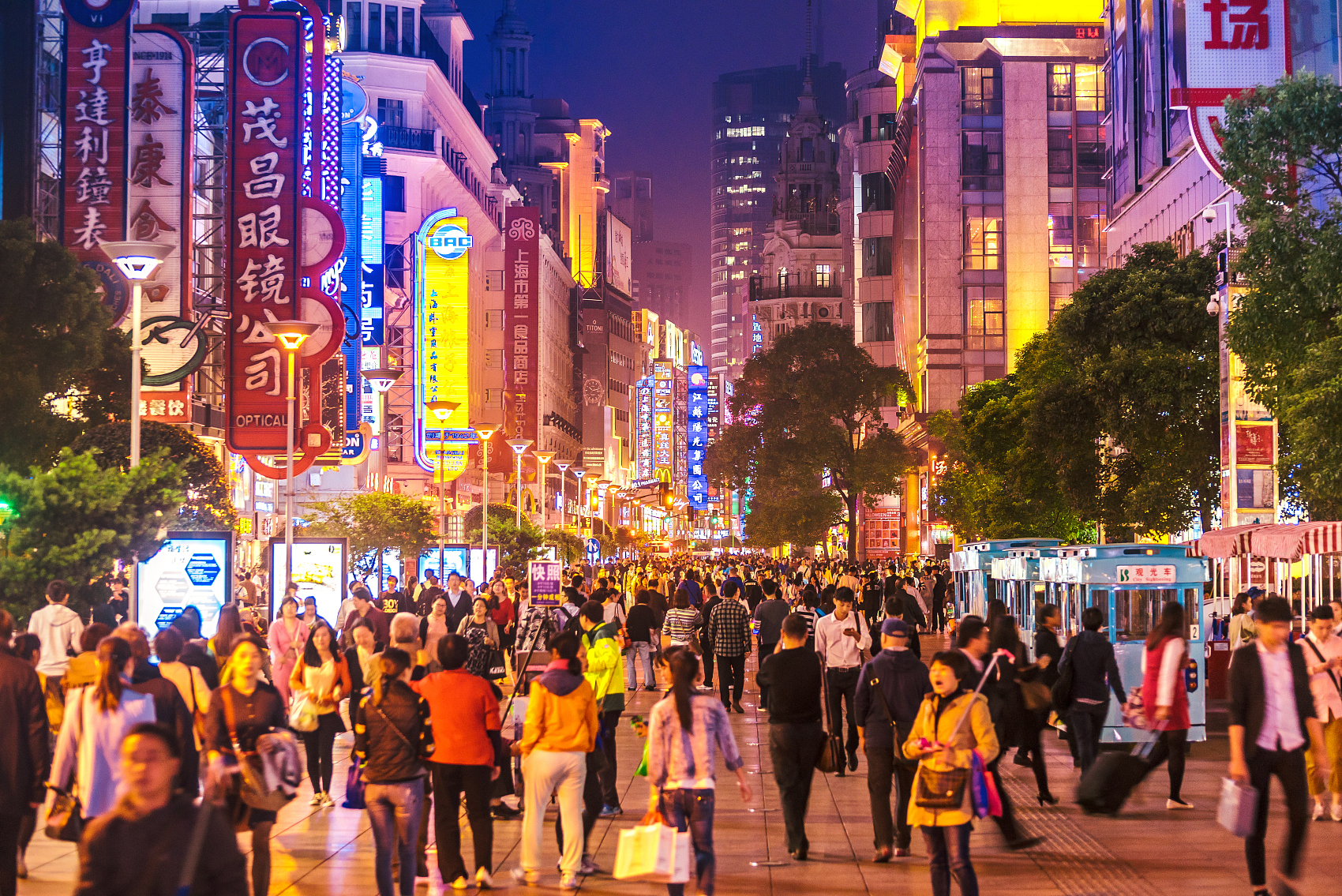 BEIJING, Feb. 24 (Xinhua) -- Beijing authorities have advised the public to avoid crowds in the city's parks as the fight against the coronavirus continues.

Now is the crucial stage for prevention and control work, and it is best for the public to go out less and avoid gatherings, said Zhang Yahong, spokesperson for the Beijing Municipal Administration Center of Parks.

"We will provide more quality services for people after the epidemic," Zhang said.

Since the virus outbreak, 10 city parks in Beijing remained open to the public, but visitor numbers have been low. Authorities have also canceled a variety of activities in the parks, and some indoor venues and narrow areas are closed to prevent crowds, according to Zhang.

"By mid-February, the average daily visitor number stood at about 3,000 in each park," Zhang said. "But as the temperature rises, more visitors come."

On Saturday, the average daily visitors exceeded 5,000 in each park. The number jumped to more than 8,000 on Sunday, though it was only 30 percent of the figure in the same period last year.

If the public wants to go to the parks, they should wear masks, keep a safe distance from one another, and have their temperature taken at the entrances, Zhang added.