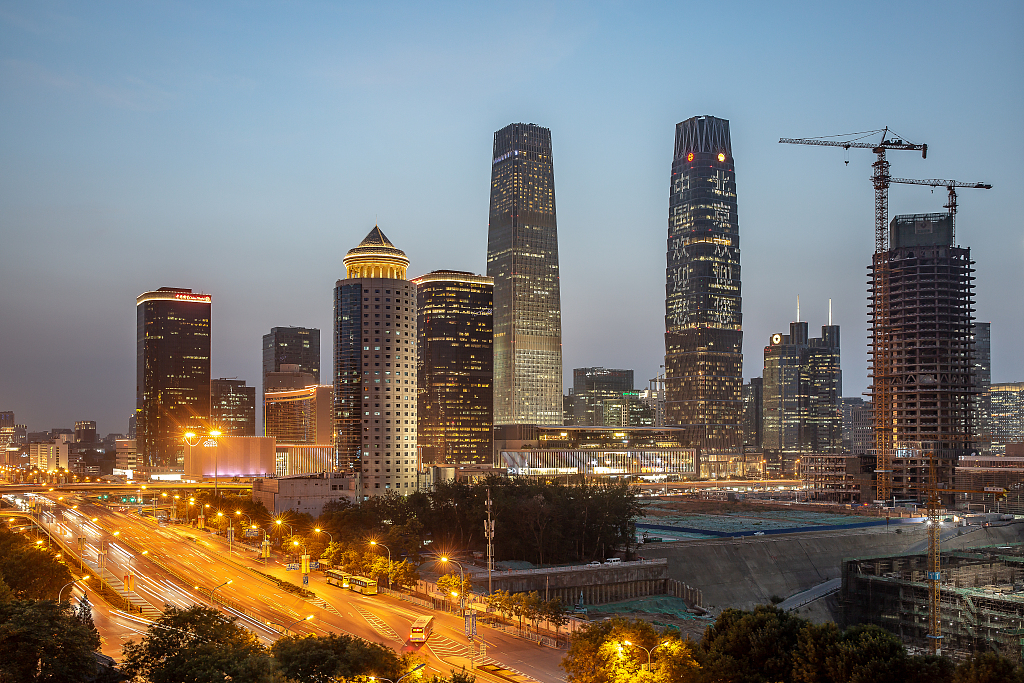 A workshop on urban planning opened in Beijing on Monday. Participants included urban planners and technicians from 10 countries along the Belt and Road (B&R) including Thailand, Cambodia, Sri Lanka and Ukraine.

Previously, Beijing has hosted five such international exchange projects for B&R countries, focusing on municipal administration such as transportation, water affairs, sports and sanitation since 2015.

The workshop this year is the sixth of its kind, which is aimed to introduce Beijing's new urban masterplan to B&R countries, and help other countries understand Beijing's urban planning and construction standards and concepts.

"I hope you can become messengers of friendship between us," said Yin Fei, inspector from the Foreign Affairs Office of Beijing, at the launch event. This workshop will allow participants to conduct in-depth exchanges about good practices of urban planning and management, so they can improve their capacity and contribute to their own city development, Yin said.

In the following week, the participants will visit the sponge city pilot project in Tongzhou, a newly built bikeway and a public transport hub in northern Beijing, and the new Shougang high-end industrial comprehensive service zone, getting a first-hand look at Beijing's key urban planning projects.