From January to May, its imports grew 8.9 percent year on year to 955.56 billion yuan while exports rose 1.4 percent to 198.94 billion yuan, Beijing Customs said.

During the period, Beijing's trade with the United States fell 32.6 percent year on year to 72.33 billion yuan. 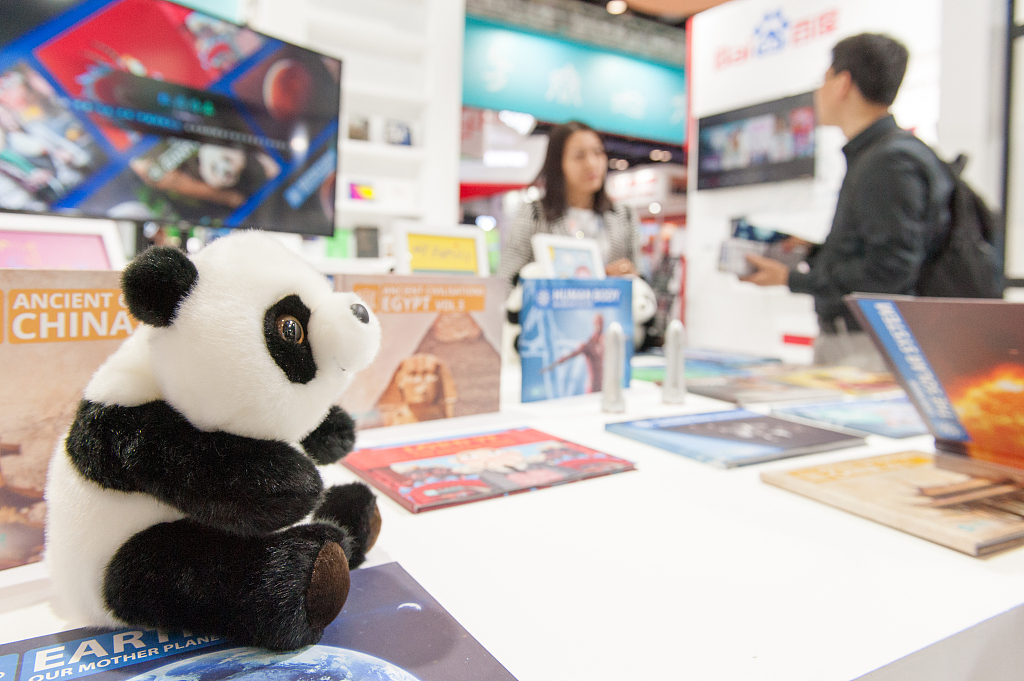