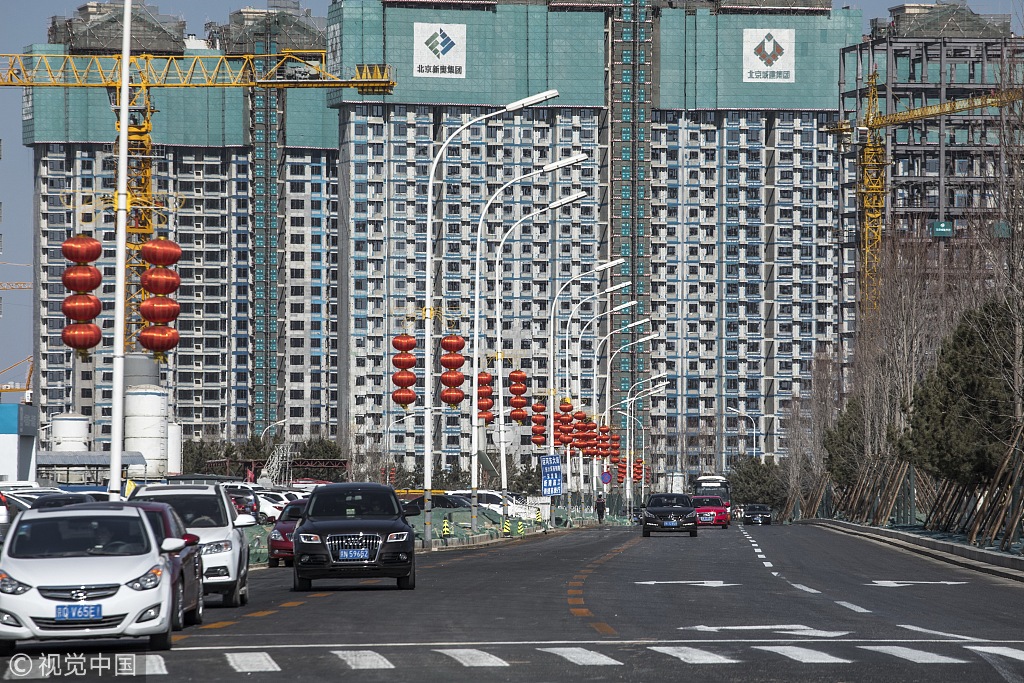 China's capital Beijing will build a comprehensive transportation hub in its sub-city center in Tongzhou district, Zeng Zanrong, Party head of the district, said on Tuesday.

The transportation hub, which is designed to connect three subway lines and two railways, began construction on Nov 30.

According to the district authority, the project will be completed by the end of 2024 and will be ready to be put into operation.