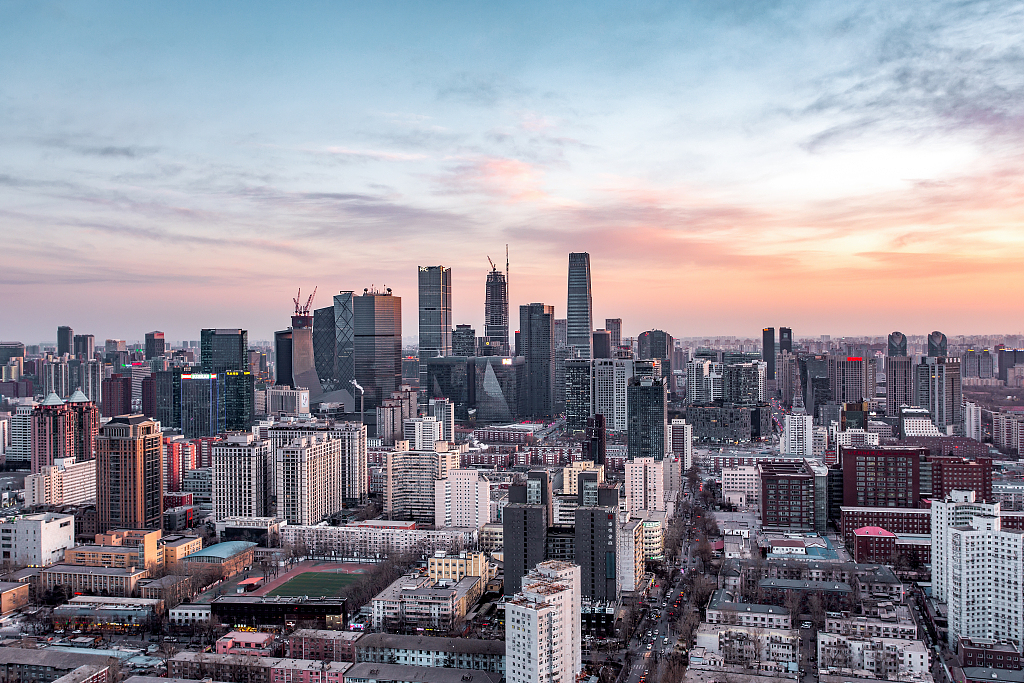 Beijing-administered state-owned enterprises (SOEs) have invested more than 10 billion U.S. dollars in construction along the Belt and Road (B&R), authorities said on Monday.

The money came from more than 20 municipally-administered SOEs and has been spent to promote infrastructure interconnectivity in over 30 B&R countries and regions, which includes the construction of airports, highways, oil and gas pipelines.

Energy resources and economic and trade cooperation have been strengthened as well, according to the state-owned assets supervision and administration commission of the municipal government.

Their operating income and total profit increased by 123.4 percent and 16.4 times respectively last year to 151 billion yuan and 9.75 billion yuan during the same period.

Zhang Guilin, head of the commission, said that measures have been taken to further regulate the investment, operation and management of overseas assets of SOEs.