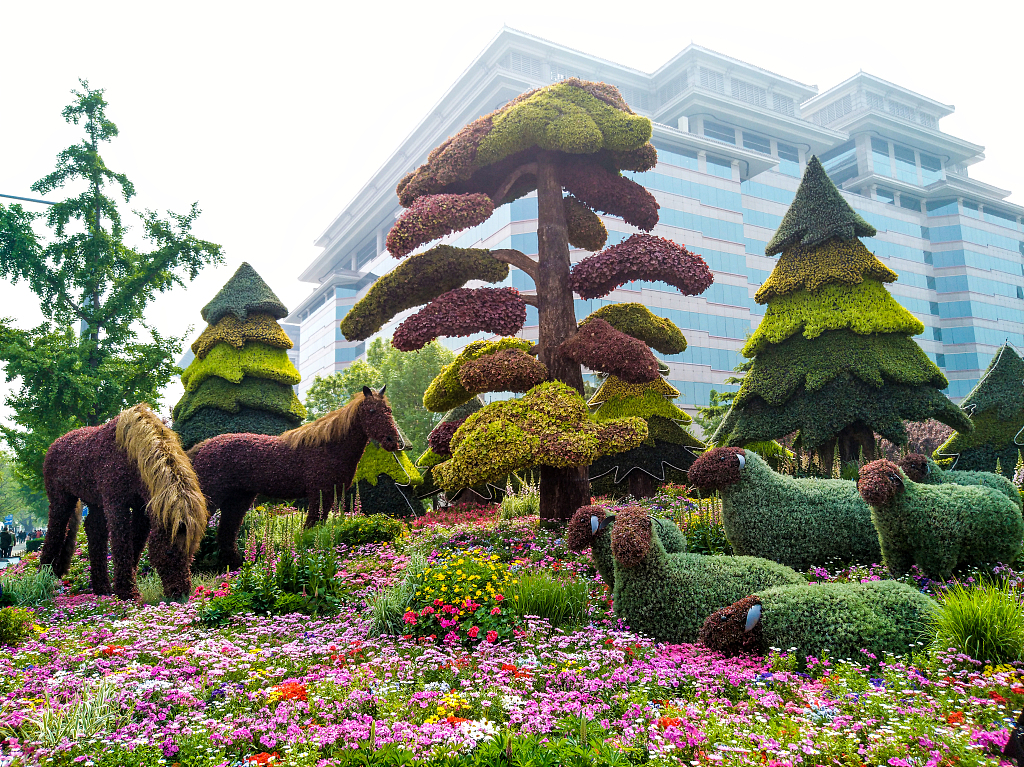 First, from the perspective of the global development financing landscape, developed countries have reduced their support more or less to developing countries amid the rise in protectionism and unilateralism as a result of the global economic recession. In 2017, the proportion of official development assistance (ODA) provided by developed countries to the global total decreased by 4 percentage points compared with 2008. While developed countries, represented by the US, cut the overall size of foreign aid, they also highlighted their political purposes and ignored the development nature of the aid. In deciding its key aid recipients, the Trump administration takes its political interests as the primary consideration. In terms of multilateral assistance, the US government announced it will slash its multilateral funding to the UN. The move by developed countries has undoubtedly further marginalized the development demands of developing countries. By comparison, emerging economies, represented by China, have become important providers of development financing, and South-South cooperation has become a new drive for development.

Second, in terms of global development concepts, developed countries, based on their own experience, have forced developing countries to accept their development model, leading to various kinds of turmoil and conflicts. The practice has proved they were wrong. From the perspective of development economics, the development model for early industrialization is no longer applicable to the globalization era. Along with traditional development challenges - a potential slowdown in global economic growth, the rise of trade protectionism, increased inequality and weakened global governance - new challenges that developed countries didn't face in the early stage of industrialization have also emerged. The new challenges include new global rules, a high level of interdependence among nations, unprecedented population growth, epidemics and climate change risks, as well as impacts brought by new technologies, continuous digitalization, automation, artificial intelligence and biotechnology. Obviously, today's challenges are different from yesterday's, so fundamental changes are urgently needed in development policy priorities and development blueprints. The development strategy that once helped developed countries achieve industrialization should not be regarded as an iron law for the development of developing countries.

Third, the China-proposed BRI combines China's development demands with those of developing countries along the BRI route while fully mobilizing the active participation of other developed countries, enterprises, and civic organizations. In the face of the current global development challenges, the UN has set 17 sustainable development goals to eradicate poverty and ensure the sharing of development results, but donors are unable to deal with the challenges in implementation. The new global development situation requires various donor countries to pay more attention to the recipients' differentiated development strategies and extend development tools beyond the ODA. The BRI is a useful development tool that meets these needs. Foreign aid and external capital are indeed important, but they are far from enough, because the allocation of these resources is more important. It may be an option to prioritize the development of an economic sector, but if the links between various sectors are weak, overemphasizing one sector could backfire. While macroeconomic stability is essential, incentives for the private sector to ensure the most impoverished countries benefit from the global value chain is also essential. Under the guidance of the five primary development concepts of innovation, coordination, green development, openness and sharing, the BRI not only encourages countries and funds to support the connectivity of developing countries, but also shares knowledge through training, planning, and governance exchanges, which improves the governance capability of developing countries and fundamentally meets their development demands.

The BRI has been designed and implemented from the perspective of the global development landscape, which is ready to respond to increasingly complicated challenges. The BRI has also incorporated a solid political will in its implementation process, which ensures its effectiveness, making it the fundamental driving force for transforming the global development governance structure.

The author is an associate research fellow at the Chinese Academy of International Trade and Economic Cooperation under the Ministry of Commerce.