Since the Belt and Road initiative was first proposed five years ago, the endeavors of participating countries in trade facilitation have dramatically promoted multilateral trade around the world, and brought tangible benefits to the overall shopping experience of people in countries along the route. 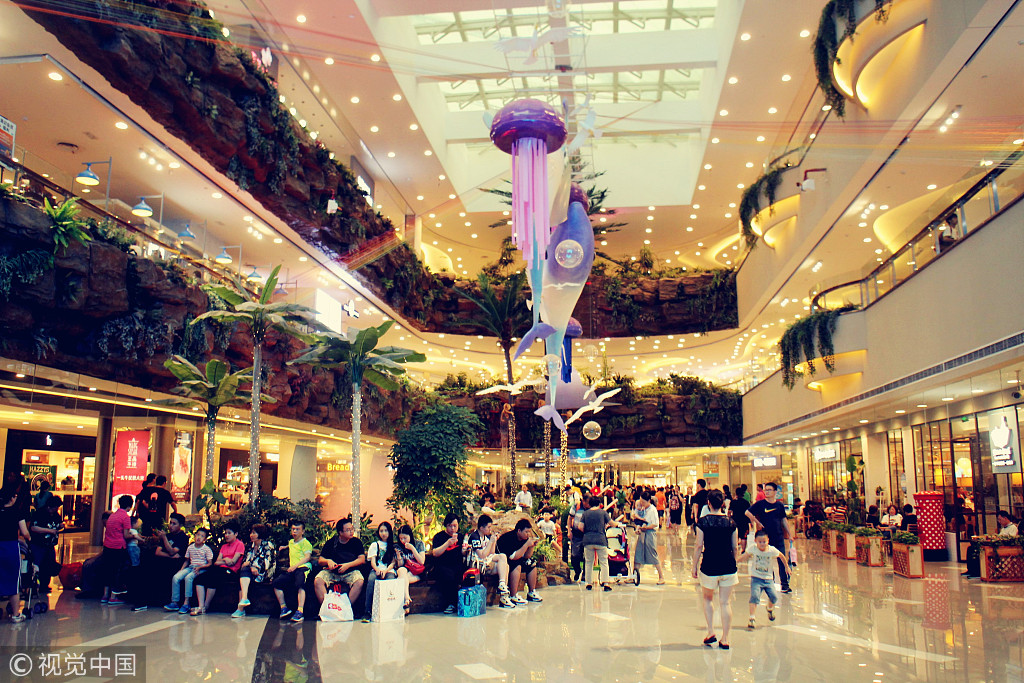 Whether its French cheese, German beer, Belarusian milk or Russian cooking oil, Chinese people can now buy any of these imported goods in supermarkets or online, while the prices remain pretty similar to products purchased directly overseas.

“There are more and more imported goods in supermarkets over recent years, and the products are more diverse than before,” said Jiang Ziwen, who had bought a pair of latex pillows in Thailand last year, and was surprised to find the same pillows for sale in a Beijing shopping mall recently.

Featured products from participating Belt and Road countries enjoy good sales among consumers both at home and abroad, disclosed an executive of Suning Group, one of China’s largest retailers, saying that they have already introduced many featured products from countries along the Belt and Road. For example, milk from Poland makes several million RMB in revenue every year.

According to statistics from China Customs, during the first seven months of 2018, total trade volume between China and participating countries in the construction of the Belt and Road reached 4.57 trillion yuan (about $664 billion), up 11.3 percent year-on-year, accounting for more than a quarter of China’s total foreign trade.

As Belt and Road countries have improved the facilitation of customs clearance, foreign products are now entering the Chinese market at a faster rate.

Chilean cherries are a firm favorite around the world, but they used to be incredibly expensive in China due to the time they took to transport. Thanks to the Belt and Road, newly picked Chilean cherries can now be on the supermarket shelf in China within 48 hours.

With shopping channels being further diversified, delivery service becoming more convenient and online payment simplified and guaranteed, people are now able to shop from the global market with only a smartphone.

Zhang Li, the founder of a game company, was excited to find that the Hungarian wine he fell in love with during a trip to Hungary last year can now be bought online, “Now I can buy the products that I could previously only find abroad, with a mobile phone at home,” adding, “It’s so convenient.”

Vast improvements in delivery have also ensued with the implementation of the Belt and Road Initiative. In the past, it took two weeks or more for products bought overseas to be delivered, whereas today they can be delivered within three to four days.

In May, China Smart Logistic Network, also known as Cainiao Logistics, jointly launched by Alibaba Group and eight other companies, announced plans to build a backbone smart logistics network that can deliver goods within 72 hours worldwide using the Belt and Road.

With many third party payment enterprises qualified for cross-border payments and remittance in RMB, online payment has been further guaranteed and simplified during the past five years.