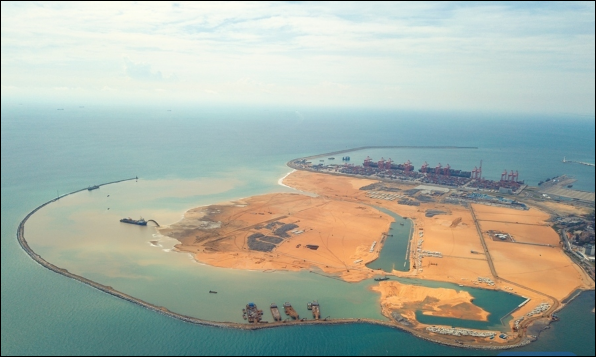 Addressing the General Debate of the 73rd session of the UN General Assembly, Wang said the initiative proposed by President Xi Jinping has grown into the largest platform for international cooperation.

"It aims to deliver benefits for all through consultation and cooperation," he said, adding it is open, transparent and inclusive.

Wang, also Chinese state councilor, said the initiative is based on international rules and laws and aims to achieve green, environment-friendly and sustainable development.

"It is about pursuing common prosperity through greater complementarity among participating countries," he noted.

By September this year, over 130 countries and international organizations have signed agreements on Belt and Road cooperation with China, according to the Chinese top diplomat.

Wang extended an invitation at the General Debate of the General Assembly: "Next year, China will host the second Belt and Road Forum for International Cooperation, and we welcome all parties to go and attend this event."