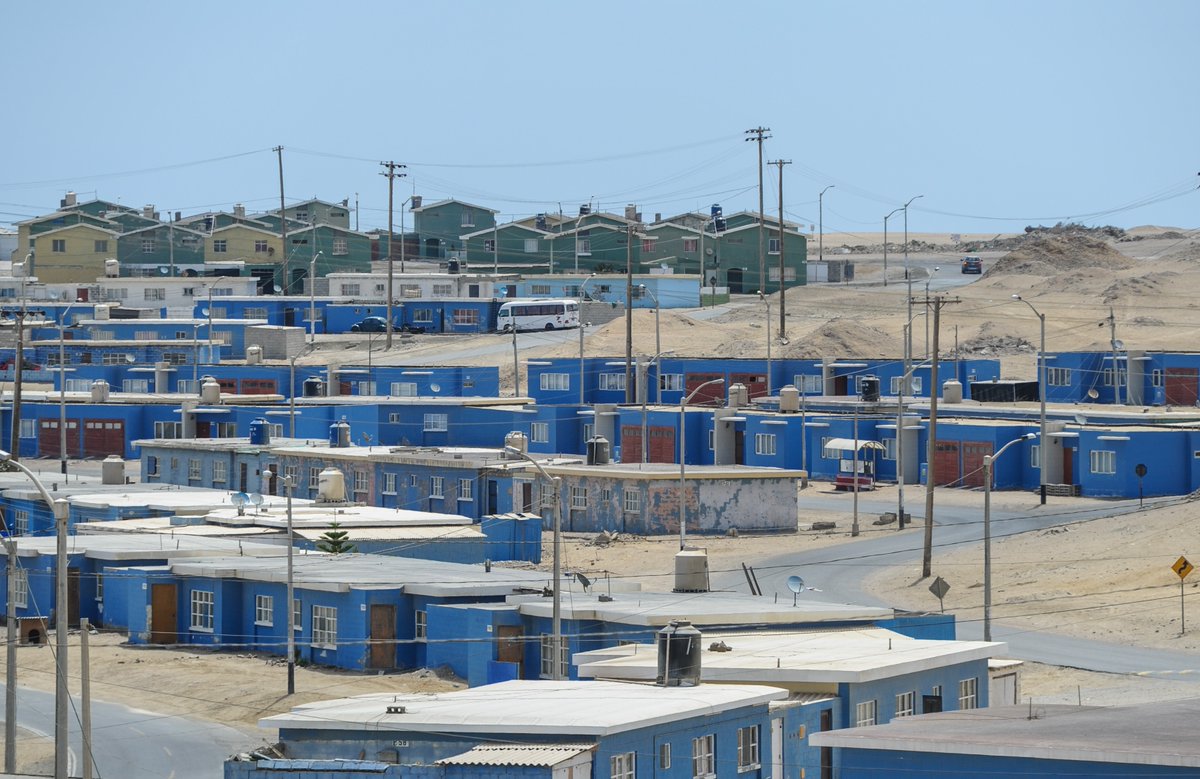 "China is Peru's leading trading partner, so we have a significant trade volume to take advantage of for the initiative," Rogers Valencia, Peru's foreign trade and tourism minister, told Xinhua in a recent interview.

One of Peru's advantages is its 20 free trade agreements (FTA) with more than 50 countries, which allow some 90 percent of its exports to enter foreign markets free of tariffs, Valencia said.

In addition, Peru boasts a privileged geographical location in the heart of South America, with ports facing the Pacific Ocean, the minister added.

"That would allow us -- through the Belt and Road Initiative -- to take advantage of Peru's strategic position to create trade routes that connect to other countries in the region."

China and Peru have a dynamic trade exchange thanks to an FTA that has been effective for eight years.

"We recommend making the most of the excellent ties that exist between Peru and China, and of the sizable trade flow that exists thanks to the FTA," said Valencia.

According to Oscar Maurtua, former foreign affairs minister of Peru, China's experience in investment and project development in Peru has been positive, and should help promote cooperation in the area of infrastructure.

"Peru and China have various mechanisms for economic cooperation to deepen cooperation in production capacity in the areas of mining, energy and infrastructure building," said Maurtua.

"The spark of industrialization in Peru will only be lit by a new development platform that includes the latest breakthroughs in science and technology as well as great infrastructure in communication, energy and new urban centers," said Vazquez.

He said that China has ample experience especially in communication technologies, a sector in which cooperation with China is key to overcoming Latin America's deficiencies.

Peru, and Latin America as a whole, has "unconnected regions that have not been able to generate an internal market that would let us take advantage of the opportunities China offers," Vasquez said.

Vasquez, who also works at the Peruvian branch of Washington-headquartered Schiller Institute, encouraged economics students to study the Belt and Road Initiative.

"This initiative entails calls for returning to the real principles of economic science, which claims that the true wealth of nations does not lie in the mere accumulation of money, but in greater creative and cognitive capacities," the historian said.

As the "economic cake" grows along with China's progress in infrastructure building and development in science and technology, there will be "more cakes" to go around for everyone, Vasquez said.