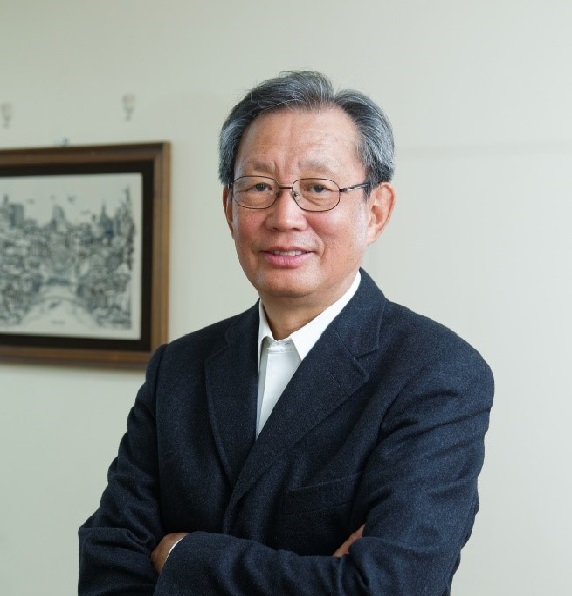 Seoul (People's Daily) – A wellknown South Korean professor said the Belt and Road Initiative has become the first ever global initiative launched by a non-Western power.

Choi Young-jin of South Korea's Yonsei University told the People's Daily that during the implementation of the Initiative, the fundamental philosophy of coexistence of the Eastern civilization would come into play.

Choi has an in-depth study of Eastern and Western cultures and perceives the Initiative from a comparative perspective of eastern and western culture.

He pointed out that the East and the West demonstrated two possible patterns governing the relations of one toward others, including relations among nations: coexistence vs expansion which can be seen historically. 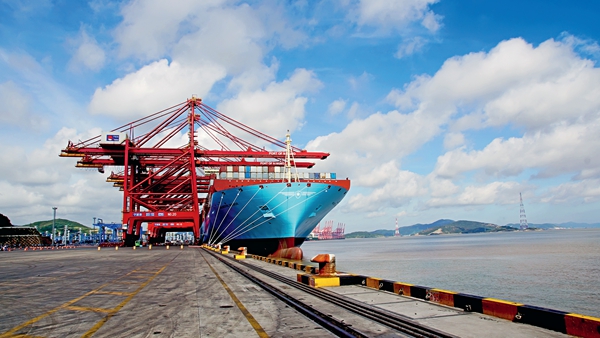 “By the 15th century, the East and the West possessed distinctively different and contrasting action patterns regarding one's behavior toward others, which can be presented by two famous figures-Zheng He and Vasco da Gama. Both ventured out to the same Indian Ocean, but conducted differently. The former applied ethics and coexistence in the relations among nations, while the latter employed force and expansion,”he said.

He also stressed that Westerners as well as Easterners both need to“free themselves from the old pattern-West-centrism,” which might be imperative for someone who tends to actively participate in the management of 21st century. 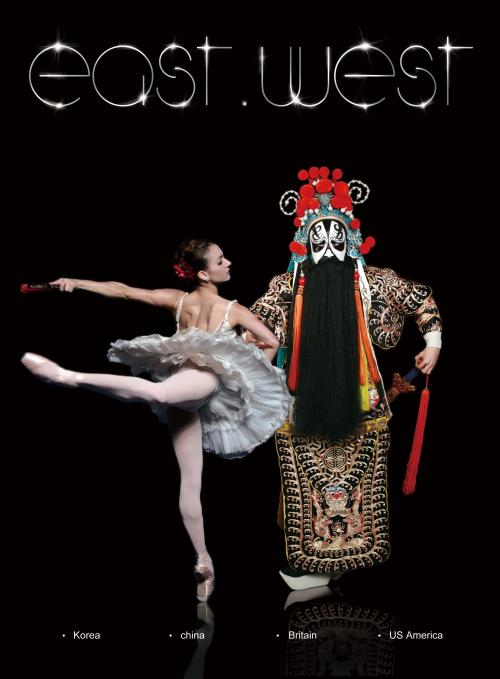 “The Belt and Road Initiative is the first ever global initiative launched by non-Western power. The cultural contrast between East and West is bound to surface throughout the implementation. The fundamental philosophy of coexistence of the Eastern civilization would come into play. It would be most intriguing and exciting aspect to witness as the  Initiative develops,” he added.

The Belt and Road Initiative laid out by the Chinese government in 2013 aiming at linking East Asia and Europe, making a continent of peace and prosperity, Choi said.