Belt and Road initiative to bring dev't in Africa: ambassador 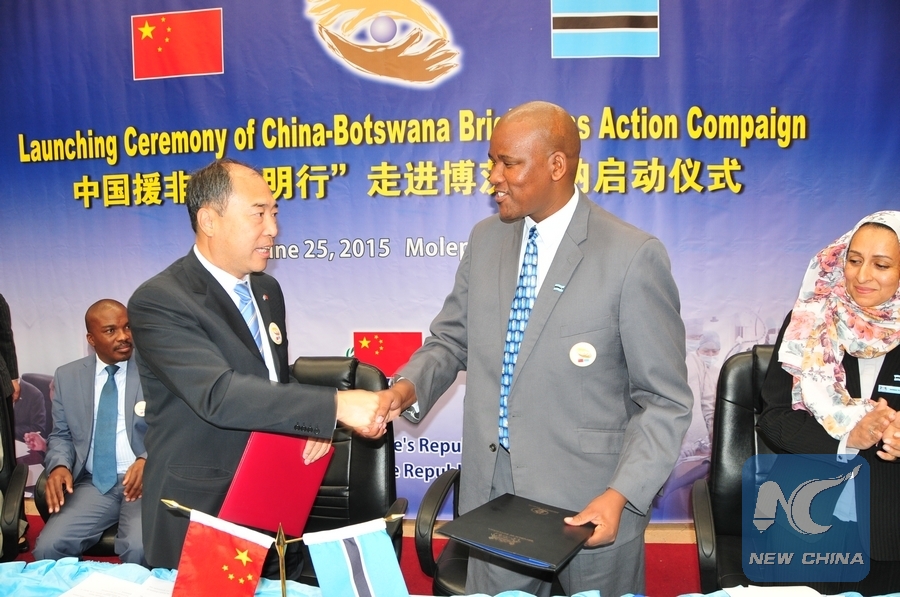 Chinese Ambassador to Uganda Zheng Zhuqiang said that the Chinese-proposed Belt and Road initiative will bring about peace and development in Africa.

"The policies of all countries must be coordinated and more economic factors and development resources around the globe must be integrated so that they work together to promote world peace and common development," said Zheng while explaining the initiative.

He was speaking at the opening ceremony of a seminar on the vision of China-Africa relationship under the Belt and Road here on Monday.

Zheng said China is willing to connect the development of itself with helping Uganda to develop and transform from farming to a modern setting.

The seminar, which attracted over 100 participants, was co-organized by Confucius Institute at Makerere University and the Law School of Xiangtan University.

Zheng said he was impressed to see Chinese and Ugandan scholars discuss the Belt and Road initiative in an academic perspective during the seminar.

Eng. Ayub Sooma, chairman of Uganda-China Friendship Association, applauded the government of China for the vision of the Belt and Road initiative.

He said that the teaching of Chinese at Makerere University is one way of implementing the initiative. Eng. Sooma also challenged Makerere University to increase its friendship with Chinese universities to teach Chinese, do research and also come up with innovations.

The Vice Chancellor of Makerere University, Prof Barnabas Nawangwe said that they have already signed MOUs with five Chinese universities including China University of Petroleum.

"We believe that Uganda should benefit from the one belt and one road initiative because it will connect us better to the people of China," he said.