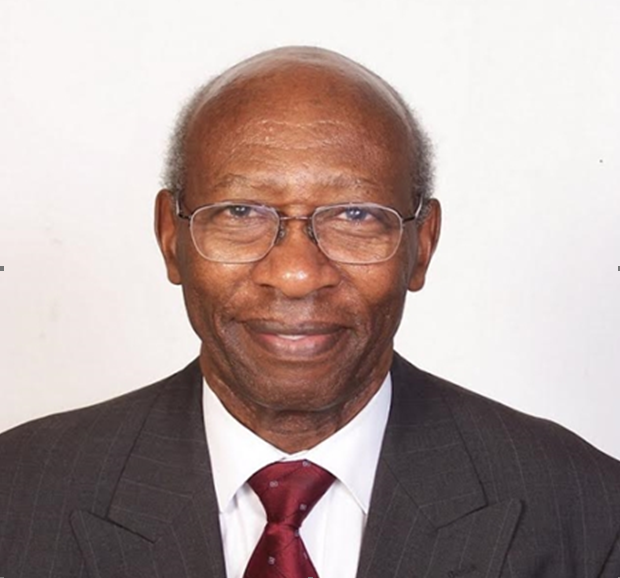 In his speech at Boao Forum for Asia that took place earlier this month, Chinese President Xi Jinping committed China to new measures that will grant foreign entities greater access to the financial and manufacturing sectors of China.
In addition, China has also undertaken to improve the protection of intellectual property rights of foreign investors in China.
At one level, this is a landmark speech.  On another, it seems less dramatic.  It remains reassuring nevertheless to nations participating in the Boao Forum for Asia, as wells as others.

The Boao Forum for Asia addresses issues related to the growth and development of participating countries, including access to financial and manufacturing support.  The ease in restrictions of access to the financial and manufacturing sectors announced at the Forum were thus a welcome step and of great significance to Asia.  Besides, Xi’s speech acquired further significance and urgency since it comes at the heels of a major dispute between the world’s two largest economies. 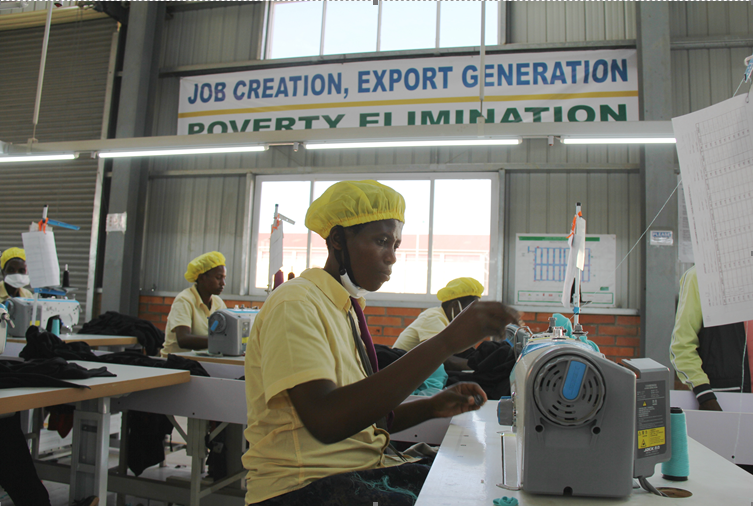 A Rwandan worker in a China backed factory in Kigali. (Photo courtesy of Li Zhiwei)

An extension of existing policies

Yet, the President’s speech at the Forum can also be seen as a continuation of China’s existing strategy.  The proposed measures are a spurt of policy changes expected since at least the most recent Two Sessions. The forty-year old expansion and reform process has gained momentum in recent years.  It will be further accelerated over the next two to three years.

What should not be lost is that some of the measures will clearly benefit a typical person in China in keeping with the ongoing reorientation of China’s economy to make domestic consumption the source of growth.  Raising foreign equity caps in the banking, securities and insurance sectors, reducing restrictions on foreign investment in aircraft, automobile and shipping industries are likely to increase competition.  This could lead to even better services and products in the Chinese market.
It is also worth remembering that China’s impressive achievements – high annual growth rate, lifting 700 people out of poverty in a short span of time – are partly the results of initiatives that have been taken to open up and reform the economy.  With or without the trade dispute with the US, China has its own interest in continuing to grant access to its economy. 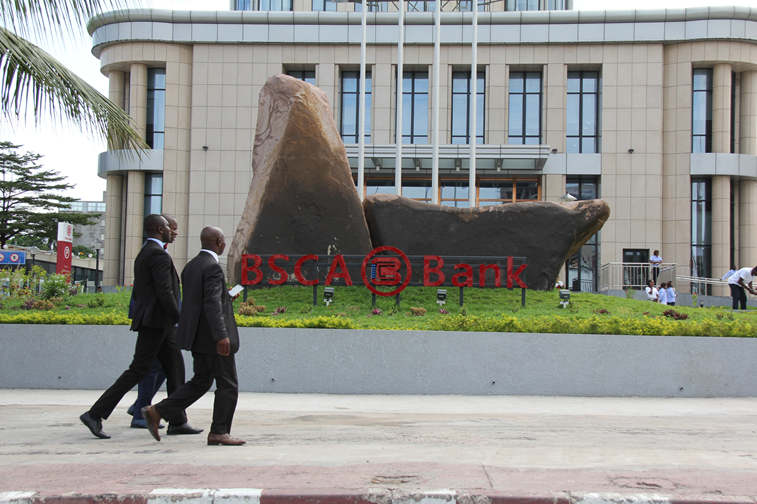 BSCA is a Sino-African cooperation bank which aims to improve financial inclusion in Africa. Its head office is in Brazzaville, Republic of Congo. (Photo courtesy of Li Zhiwei)

President's speech also included references to what is probably the main bone of contention between China and the US: the protection of intellectual property rights.

Finally, Xi’s speech at the Boao Forum for Asia 2018 reiterated that China does not seek hegemony and wishes to steer clear of a zero-sum concept of economic winners and losers.

The Belt and Road initiative is cited at times as evidence that China is seeking hegemony.  It is claimed that while the initiative will benefit participating countries, the biggest beneficiary is China: all roads lead to Beijing.

Similar views can be expressed about the internet.  While participating countries as a group benefit from using the internet, the lion’s share of the profits flows towards the US.

The Belt and Road initiative is for China what the internet is for the US. In each case, countries participate because they can perceive benefits in their participation.  The two structures promote interdependence.

(The author is former World Bank economist from Kenya.)