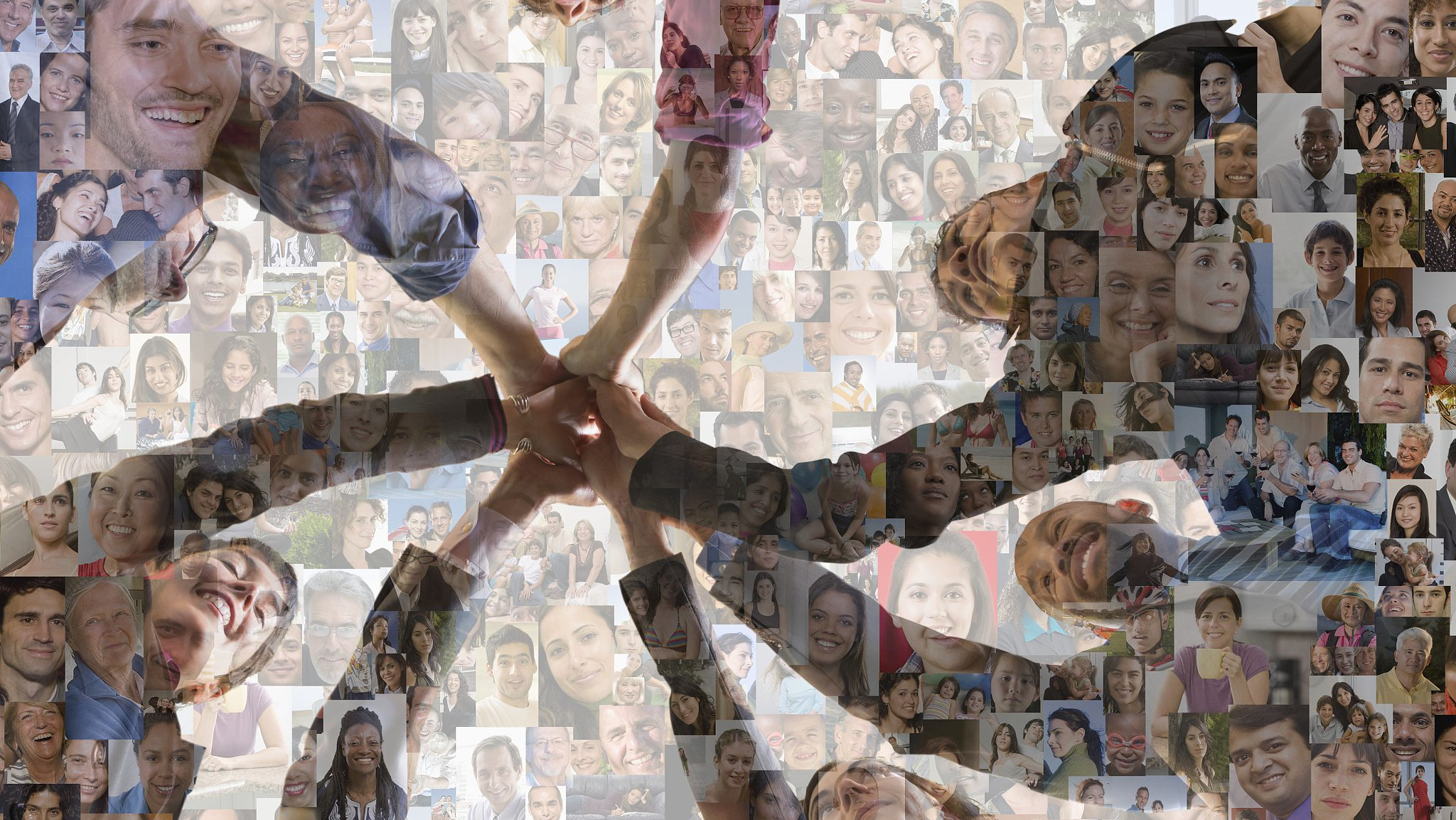 We mentioned in the first part of this series that not all projects under the framework of the Belt and Road Initiative (BRI) can be successful.

It is interesting that some international public opinion deified BRI projects, suggesting that success is virtually guaranteed as long as they can receive the backing of the initiative.

Of course, branding projects as “deified” cannot alter the rule of international investment: that foreign investment has only a 30 percent chance of success, while the other 70 percent is either unsuccessful or has an unclear outcome.

For the record, the current Chinese corporations' multinational merger and acquisition success rate is around 40 percent, which is higher than the global average cited by KPMG.

According to published data, over the past 5 years, Chinese central government-owned enterprises have invested in some 1,700 collaborative projects with counterparts in nations on the BRI route. While there have been numerous success stories from these projects, there were also expected unsuccessful ones. This is simply a normal phenomenon.

Furthermore, the success or failure of such projects should not and cannot be evaluated simply by current profits. Let us take the recent much-discussed Malaysia East Coast rail project as an example.

In this project, the required engineering is of the highest technical caliber and is China’s BRI's biggest. It also spans four states in the Malaysian peninsula, with some 4 million Malaysians living near or around its route.

According to the public information published by the Malaysian Government, some 15 percent to 30 percent of the project is contracted to indigenous enterprises.

Once the rail project is finally put into action, it is expected that it will enhance the economic growth of three to four Malaysian States by about 1.5 percent.

Furthermore, during the construction phase of the East Coast project, some 80,000 jobs will be created. It is also worth mentioning that China and Malaysia will soon initiate the “China-Malaysia Talents Training Collaborative Program” and China will export to Malaysia high-speed rail technologies.

Ultimately, it is expected that some 3,600 Malaysians will be involved in the construction and operation of the project.

Another example is the African Kenyan Mombasa-Nairobi rail project. This completed project had already linked up Kenyan’s port city Mombasa with its inland capital Nairobi. It is anticipated that the project will lift Kenyan’s GDP annually by 1.5 percent and create 50,000 jobs. It is also noteworthy that the materials for the project are essentially derived locally.

As far as BRI projects involving Chinese enterprises are concerned, one way to determine whether they are successful or not is by utilizing the current period profit.

It is well known that while this is a common practice, a more accurate and meaningful way of evaluation is by taking into account economic growth, social progress and increase in the employment rate of the nations along the BRI route, together with the significant expansion of international operations of the Chinese enterprises as well as creating new and exciting markets.

With this in mind, by international public opinion merely deploying “accounting principles” may be missing an important point.

It is worth pointing out that from the very start, a number of Western multinational corporations had already successfully participated in BRI projects.

Indeed, for BRI, China is not the only game in town. From its inception, it was intended to involve a global chorus of countries. It is especially interesting to note that as far as projects with BRI finance are concerned, China had initiated an effort known as “Third-Party Market Collaboration.”

In this scenario, with complementary advantages, China will collaborate with Western multinational corporations in joint bidding, joint production and joint investment of projects in the third-party market.

It is noted that such projects are based on full respect for the host country (normally a developing country). Such efforts can and will push forth the development of that country and achieve win-win-win for all three sides.

Thus, by collaborating with these Western nations, China can greatly reduce possible pushbacks and share the risks with its Western collaborators. It can also enhance the collaborative space as well as nurture new economic growth points.

For the “third-party market,” it would be the optimum choice to accelerate the transformation and upgrading of the country by attracting the joint collaborations between Chinese-funded enterprises (with high-performance products and high-end manufacturing capabilities) and Western multinational companies (with high-end technologies and advanced concepts).