China's outbound tourism saw steady growth in the first half of this year, and countries involved in the Belt and Road Initiative have emerged as popular attractions for Chinese travelers, the China Tourism Academy said in a news conference in Beijing on Thursday. 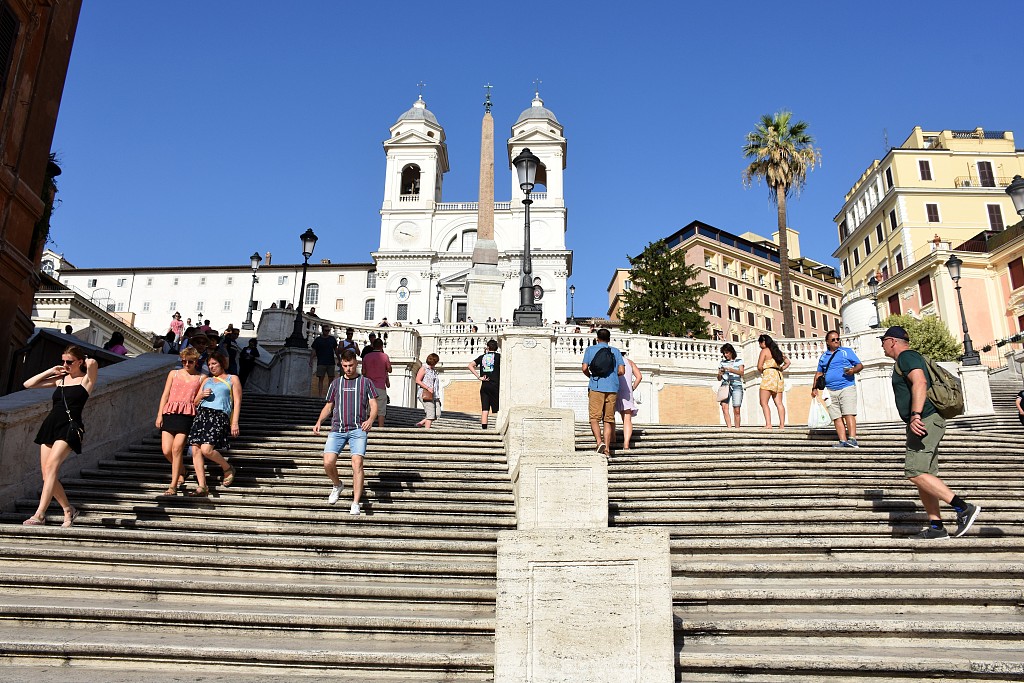 The academy said Chinese travelers made about 81.3 million outbound visits from January to June, up 14 percent over the same period in 2018. Among overseas destinations that domestic travelers visited, attractions in BRI-related countries saw continuous growth.

Mafengwo, an online travel agency headquartered in Beijing, said in a report jointly released with the academy on Thursday that State policy plays a rather important role in affecting the destinations travelers select.

The online agency added that the initiative has strongly boosted tourism cooperation between China and BRI-involved countries, bringing attractions in these places to the attention of more Chinese travelers.

Zhao Ran, Mafengwo's marketing strategy manager, said at the news conference that the reason some travel to initiative-related destinations is due to easier visa policies and convenient transportation, thus luring more Chinese visitors.

Meanwhile, more travel-friendly visa policies were launched as 131 countries and regions had signed cooperative agreements with China as of the end of April. Among them, 52 offered visa-waiver policies or visas upon arrival to Chinese travelers, thus facilitating tourism development.

He Qiongfeng, a researcher at the tourism academy, said at the news conference that outbound countries preferred of late by Chinese were mainly in Asia and Eastern Europe and were also involved with the BRI.

"BRI countries in Eastern Europe saw rather high increases of Chinese travelers in the past half year," she said.