The markets involved in the Belt and Road Initiative provided a strong boost to China's trade performance in the first four months of 2019, official data showed on Thursday. 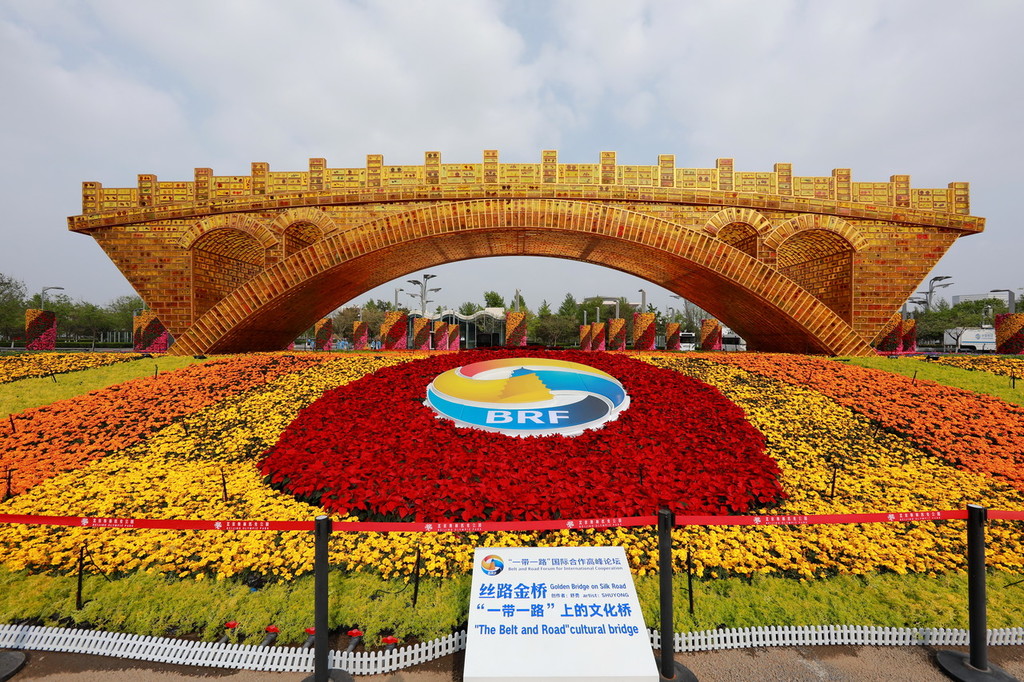 Photo taken on April 23, 2019 is the media center for the 2nd Belt and Road Forum for International Cooperation in Beijing. (Photo: IC)

"The trade performance in the first four months demonstrated a diversified international market and the economies involved in the BRI has showed (a) strong push to the import and export (sectors)," said Gao Feng, spokesman of the Ministry of Commerce.

The growth rate of trade with BRI economies exceeded the average by 4.8 percentage points in the same period, with the trade volume counting for 28.7 percent of the country's total foreign trade.

"The markets in BRI economies have shown large space and potential (for foreign trade) in the first four months, the growth rate of trade with those markets has exceeded the average," said Zhang Jianping, director of the Center for Regional Economic Cooperation which is affiliated with the Ministry of Commerce. "By enhancing the cooperation with the BRI economies, China can further diversify its trade."

Zhang said the key to the high-quality development of foreign trade lay in strong branding and technology. "For exports, it would be hard to achieve high-quality development if we don't have strong brands, technology and highly value-added products," Zhang said. "The country has been encouraging enterprises to research, develop and innovate, and the purpose was to enhance their competitive edge."

He said for imports, the country also needed premium products to satisfy the domestic demand given the trend of growing consumption.

The ministry's data showed during the recent Canton Fair, 35.8 percent of the total business volume was made with the BRI economies.

Xu Bing, deputy director of the China Foreign Trade Center, said though the country's foreign trade is facing various uncertainties at home and abroad, the achievements from the China Import and Export Fair showed the strategy of high-quality development has overall achieved positive results.

After the Canton Fair, attendees from 100 countries and regions are expected to join the China International Fair for Investment and Trade 2019 in Xiamen, Fujian province in September, a key world-level investment promotion and business matchmaking event with a focus on business related to the BRI this year, organizers said.

It will also hold an e-commerce trading fair for agricultural products from BRI-related regions, and multiple forums on BRI cooperation in equipment manufacturing, information and infrastructural industries, as well as construction of international parks and smart cities.