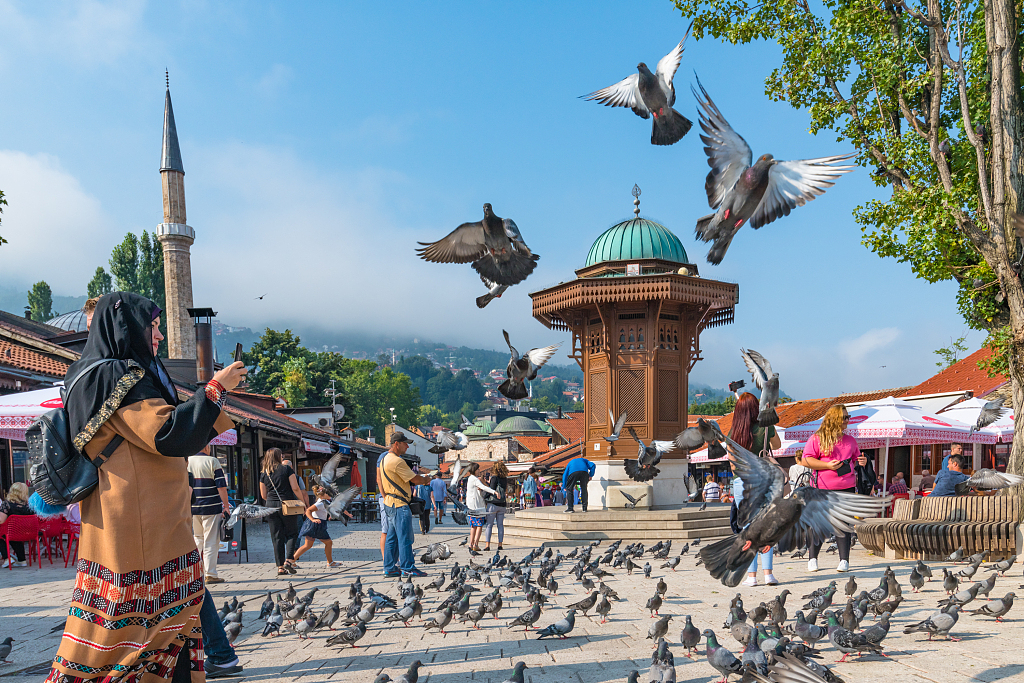 During the meeting, it was pointed out that Chinese investors' interest in BiH has increased in recent years, but there are still opportunities for strengthening economic cooperation.

FIPA pledged to provide Bukvic with all the support needed when it comes to the promotion of BiH investment opportunities to Chinese businessmen.

There are several strategic projects ongoing in BiH under the Belt and Road Initiative and China-CEEC cooperation, including the construction of two thermal power plants: one at Stanari in the north of the country, and the other, Tuzla Block 7, in the northeast.

China also maintains active cooperation with high-level educational institutions in BiH's three major cities, and is involved in the planned construction of a hospital in Republika Srpska, one of the entities in BiH.

In May 2016, a memorandum of understanding was signed by the China Council for the Promotion of International Trade and FIPA, with the aim of promoting bilateral economic cooperation. (1 Bosnia-Herzegovina convertible mark = 0.57 U.S. dollar)