A book of extracts from the discourses on "staying true to our founding mission" by Xi Jinping, general secretary of the Communist Party of China (CPC) Central Committee, has been published by the Central Party Literature Press and the Party Building Books Publishing House. 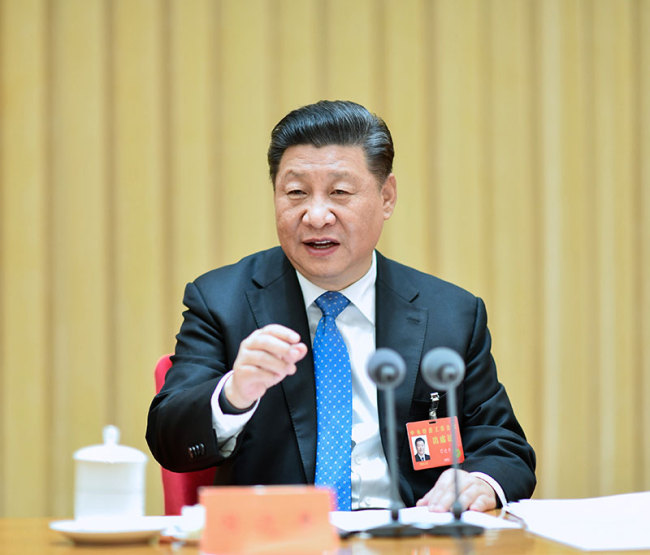 The book, which was compiled by the Institute of Party History and Literature of the CPC Central Committee and the central leading group office for the CPC education campaign themed "staying true to our founding mission," will be distributed across the country.

It contains 362 discourses, extracted from over 130 documents including speeches, reports, articles and instructions given by Xi between Nov. 15, 2012 and July 16, 2019.

This is the first time for some of the discourses to be published.

The book is a basic textbook for Party education and an important read for studying Xi's expositions on the subject, said the office, urging Party members to study it closely.