KUNMING, July 21 (Xinhua) - Southwest China's Yunnan Province's trade with countries along the Belt and Road grew by 11.1 percent year on year to 75.6 billion yuan (10.99 billion US dollars) in the first half of this year. 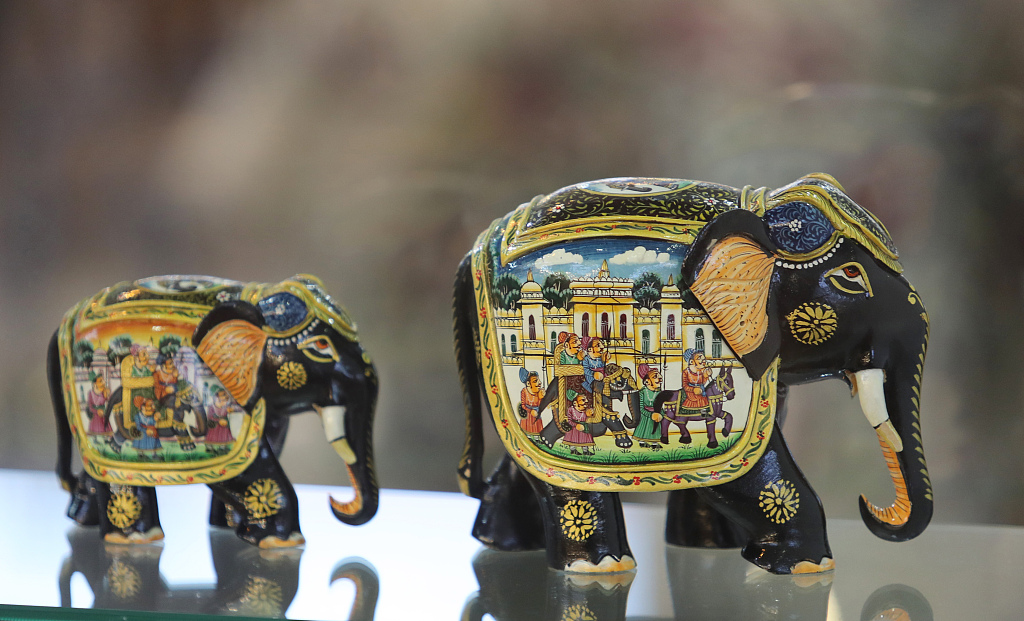 The customs of Kunming, capital of Yunnan, said the trade volume with B&R countries accounted for 72 percent of the province's total import and export trade volume.

The province's export volume to B&R countries reached nearly 27.6 billion yuan, up 14.7 percent year on year, and the import volume grew to 48 billion yuan, with an increase of 9.1 percent over the same period last year.

Yunnan's foreign trade totaled 104.94 billion yuan from January to June, an increase of 12.6 percent over the same period last year.