BRI NEWS BRI five years on: Is the Silk Road back?

BRI five years on: Is the Silk Road back? 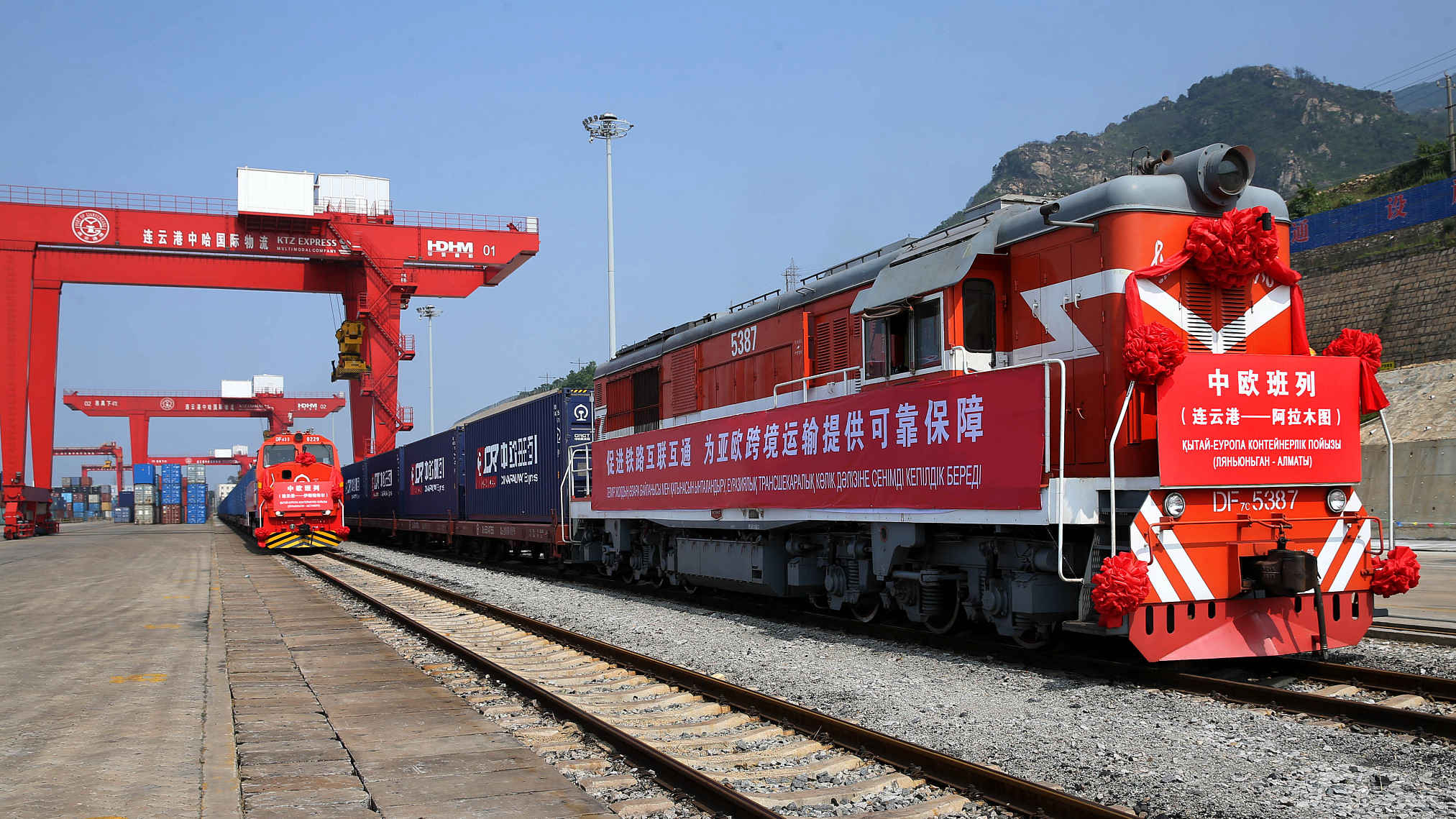 For thousands of years, the Silk Road – a network of connectivity built on trade that led to the expansion and integration of culture, ideas and philosophy – was the economic order of the day.

In the broader historic context, it was broken only temporarily during the colonial and post-colonial periods by the invention of ships that could sail the high seas, making transport faster and putting the camel and horse caravans to disuse. The enhancement of gunpowder as firearms facilitated the process of colonizing, and later the post-colonial introduction of a single global reserve currency, assured control over the financial independence of nations. 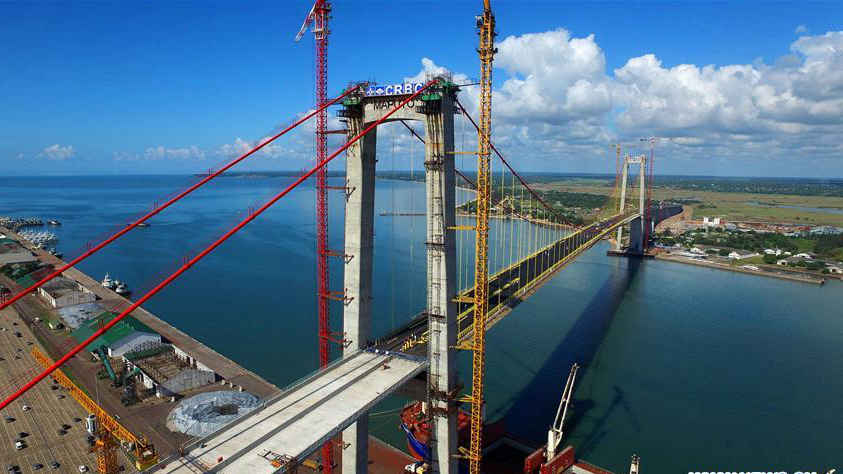 But now with new technologies of high-speed trains, communication systems and the introduction of a new financial architecture within the context of mobile banking penetration into some of the remote and isolated regions, the Silk Road is back.

The formal launch of the Belt and Road Initiative (BRI) five years ago has put into motion the development of a new network of transport and communications that will integrate the economies of some of the most isolated regions of the world and allow for development among some of the poorest.

Development of the transport network proposed under the BRI, with emphasis on economic corridors to assure development, will begin to address poverty. Enhanced cultural exchange and cross-cultural education will arise from increased communications as a means of reducing misunderstanding and forging a community on the BRI.

US troops entered Afghanistan in 2001, heralded as a war against terrorism, and began a process of security destabilization in the region that has continued to present. The outcome has been to incubate more extremism.

Unilateral invasions and occupations do not win hearts and minds, underscoring the urgency for another approach. Regional security and stability is a key underlying consideration behind the BRI, which seeks to address conflict at the root of the problem rather than its effect. 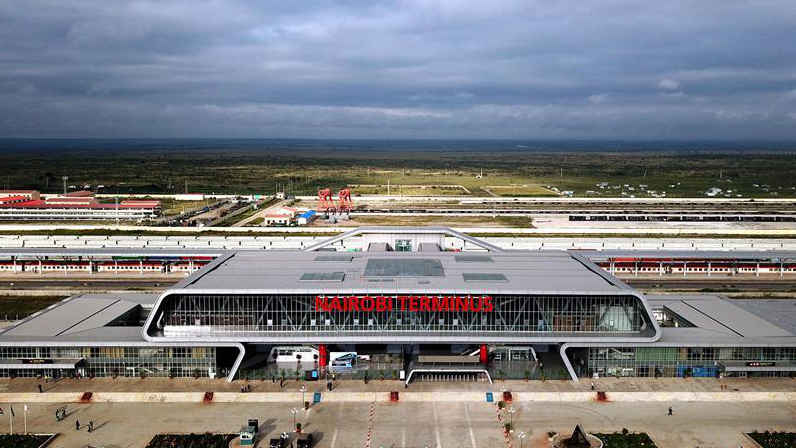 "While various traditional and non-traditional security threats keep emerging, the force for peace will prevail, for security and stability are what people long for," Chinese President Xi Jinping said. Consensus behind the BRI is that economic disempowerment and the marginalization of people's identity is the root cause of conflict and even terror.

With increased networks of roads, rails, ports and telecommunication hubs that will form the network under the BRI, there will be the need for more integrated finance.

The emergence of international bilateral swap arrangements between participant countries of the BRI and China offers the possibility of the renminbi emerging as a new currency of settlement, and yes, possibly the next reserve currency for nations of what was once termed the "global south."

In the context of global geopolitics, we have the emergence of two worlds now: one that is unilateral, protectionist, interventionist and obstructionist in the interest of one nation first; another world that is multi-lateral, globalist, non-interventionist, seeking to build bridges (if not high-speed rail and telecommunication networks), in the interest of a shared common destiny of mankind.

Yes, it looks like the Silk Road is back.