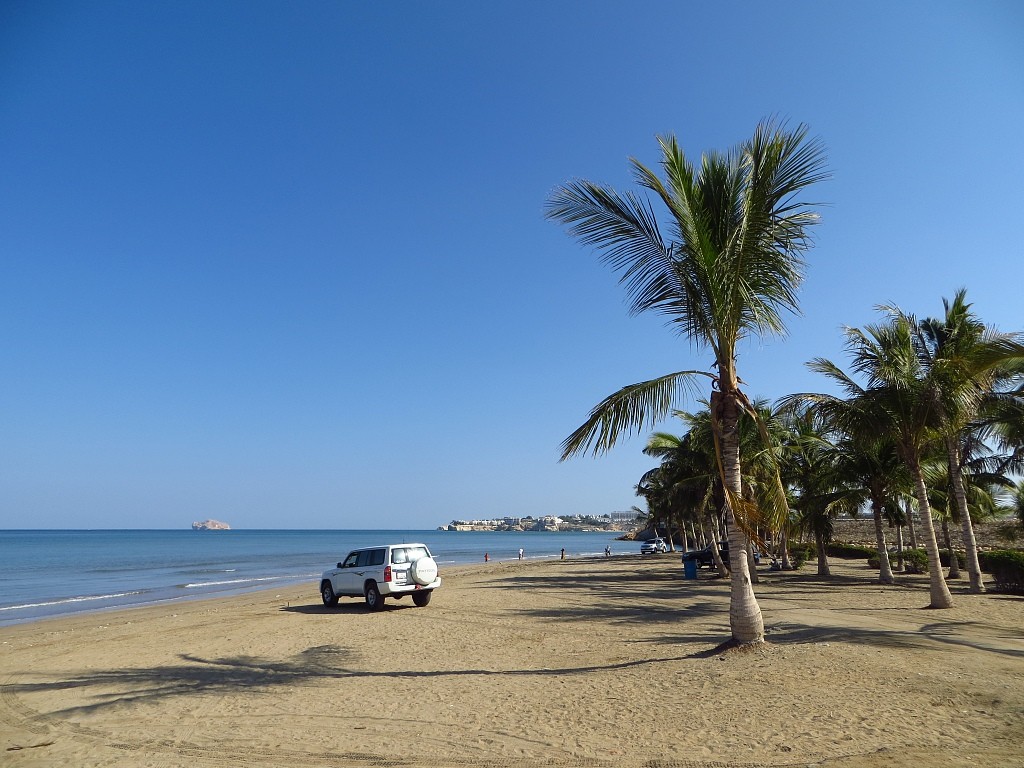 A beach in Muscat, the capital of Oman. (Photo: VCG)

The Belt and Road Initiative (BRI) has been providing great impetus for China and Oman to cement the already established win-win cooperation, Chinese Ambassador to Oman Li Lingbing said in an interview.

Li made the remarks ahead of China's top political advisor's upcoming visit to Egypt and Oman.

Wang Yang, chairman of the National Committee of the Chinese People's Political Consultative Conference, will pay official visits to the two countries from Nov. 10 to 16.

The joint development of the BRI has become an "inexhaustible" drive for the two countries to realize mutual benefits and common development, Li said.

"At present, the two countries enjoy high-level mutual understanding, support each other in regional and international affairs, and increase exchanges and cooperation in all fields, showing strong desires for a comprehensive and in-depth strategic partnership," Li told Xinhua.

"Trade cooperation is the longest and most active part of bilateral relations of the two countries. It links people from both sides, brings benefits and enhances the well-being of the Chinese and Arab people," she said.

"Oman is also an active supporter of BRI," she said. "In May 2018, a memorandum of understanding was signed between the two governments on building the BRI, under which fruitful cooperation has been carried out."

Under the BRI, the Chinese companies in Oman have undertaken projects with a total turnover of more than 6 billion dollars, in fields such as communication and electricity, the ambassador added.

The BRI, proposed by China in 2013, refers to the Silk Road Economic Belt and the 21st Century Maritime Silk Road, which aim at building a trade and infrastructure network connecting Asia with Europe and Africa along the ancient trade routes of the Silk Road.

The total investment of the Chinese enterprises in Oman has reached 2.5 billion dollars, covering oil and gas exploration and development, ocean fishing, processing and manufacturing, and trade and logistics, Li said.

"We will continue to earnestly implement the consensus reached by both heads of state and deepen practical cooperation in politics, economy, trade, investment and people-to-people exchanges," Li added.