Moscow (People's Daily) - The China-proposed Belt and Road Initiative (BRI) has significantly expanded the scope of cooperation between Russia and China, Li Hui, the Chinese ambassador to Russia said days ahead of the second BRI forum.

While talking to Chinese media in Moscow on Friday, Li stressed that the BRI has deepened strategic ties between China and Russia, which are close partners. 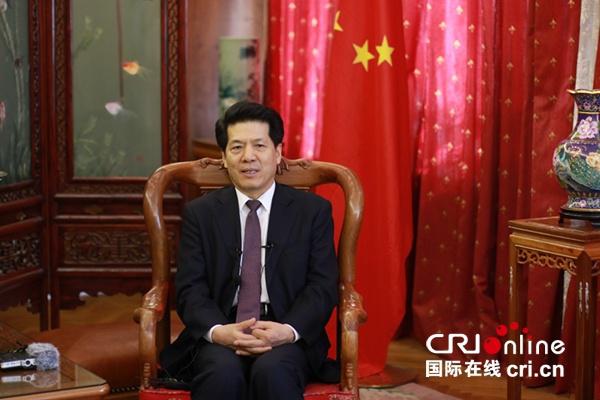 As host city, Beijing is ready for the second Belt and Road Forum for International Cooperation, or BRF, which is to open soon with dozens of heads of state attending. Chinese President Xi Jinping will address the forum next week, according to China's Foreign Affairs Ministry.

The BRI proposed by President Xi is actively supported by Russia, Li said. Russian President Vladimir Putin believes the initiative is timely and promising and in line with the goals of the Eurasian Economic Union.

President Putin attended the first forum and will attend the upcoming meet, which, in particular, highlighted Sino-Russian relations, Li noted.

Under the framework of cooperation between the BRI and the Eurasian Economic Union, the economic potential of the two countries has been further enhanced, and pragmatic cooperation in various fields fully rolled out, he explained.

Last year, the bilateral trade between China and Russia exceeded $100 billion, which marks a record high in the history of trade between the countries, which have further consolidated their cooperation in traditional areas such as energy, nuclear energy, aerospace and infrastructure development.

Meanwhile, the joint programs in high-tech, agricultural trade, e-commerce, and finance sectors are emerging to be the new highlight of cooperation, with bilateral trade being continuously optimized. 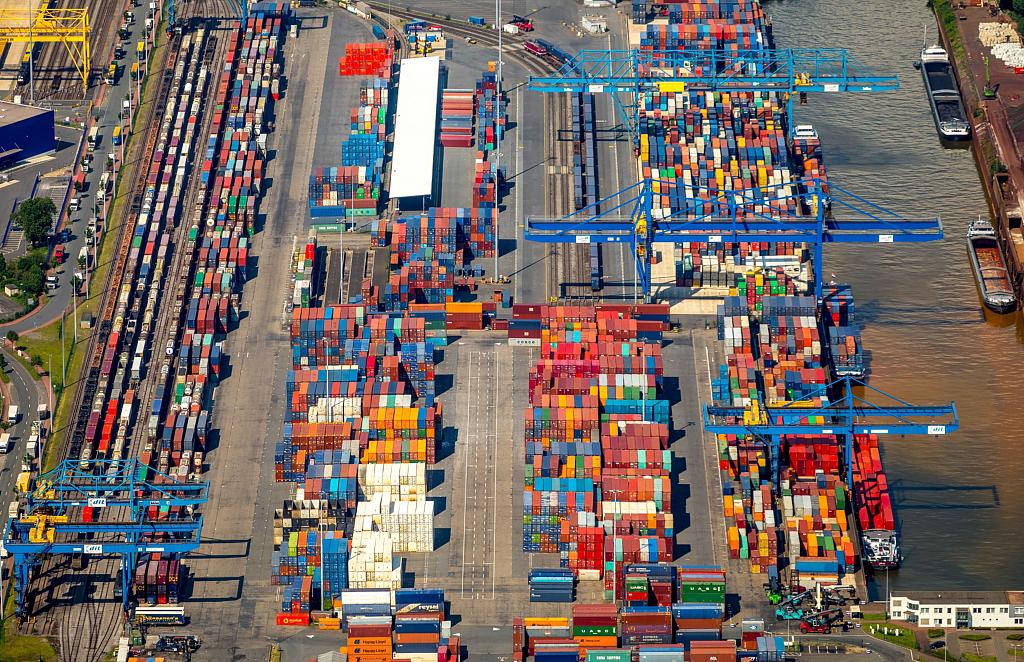 Li told reporters that more and more Chinese enterprises are investing in Russia and the scale of their investment is growing. To date, thousands of Chinese enterprises have been registered in Russia. Mutually beneficial cooperation has also been launched with Russia in oil and gas, infrastructure, and e-commerce.

The two governments have worked hard to provide protection and an enabling environment for bilateral economic and trade cooperation. At the same time, the Russian government is focused on the development of the Far East and Arctic, which have significant prospects for Sino-Russia cooperation, according to Li.

The Chinese diplomat said China and Russia are faced with the historic task of developing the economy, improving people’s lives and revitalizing the nation, which means they have many common interests. Both countries should grab this opportunity to jointly build the “Belt and Road” to continuously promote sustainable economic growth.

The BRI has also built a bridge for contacts and understanding between the Chinese and Russians. Both countries have become each other’s leading tourist destinations. In 2018, the number of Chinese tourists who chose Russia as their first international destination reached over 1.8 million, a year-on-year increase of 21.1 percent. The number of Russian tourists to China was around 1.2 million, a year-on-year rise of 1.4 percent.