BRI NEWS BRI is a bridge to shared prosperity

BRI is a bridge to shared prosperity 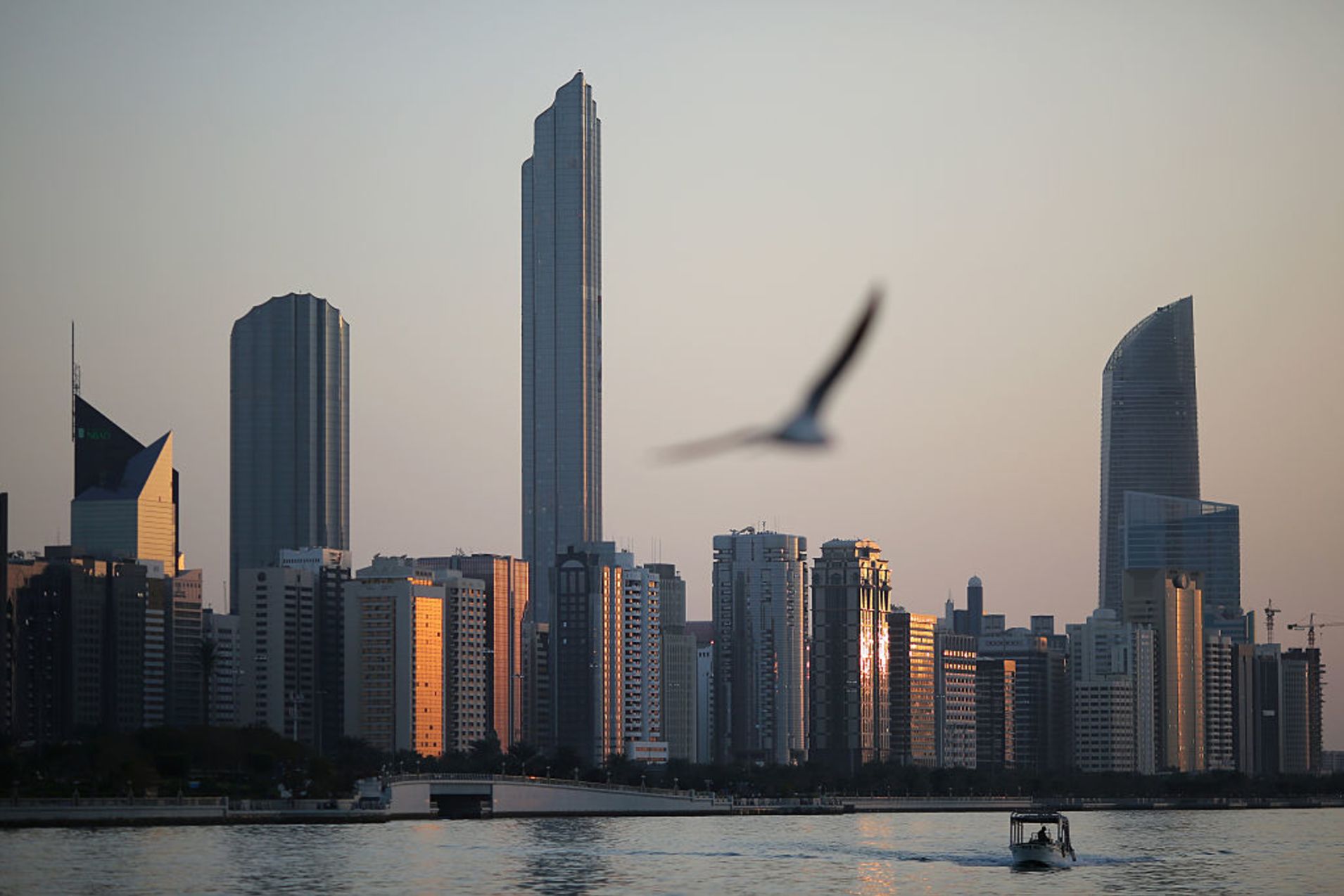 From the moment our ancestors first traded pearls with porcelain in the seventh century, the Middle East region emerged as a vital way station of the original Silk Road. Today the United Arab Emirates (UAE) is committed to fulfilling its potential as an important enabler of the modern Belt and Road Initiative (BRI).

When President Xi Jinping launched the BRI six years ago, few could have predicted how much progress would be made in so little time. What started out as a bold vision to upgrade the energy and transportation infrastructure connecting the old Silk Road - a vast territory comprising 68 countries - has grown into an accelerator of global economic growth and development. China has already invested over $90 billion in projects that will greatly improve the trade connectivity between Belt and Road countries, positively impacting the lives of over 60 percent of the world's population.

The UAE has been an enthusiastic supporter of the initiative, because we share China's philosophy that global peace and stability is reinforced by shared prosperity. In fact, our entire approach to international relations with governments and peoples from every hemisphere is underpinned by constructive partnership.

It is in that spirit that His Highness Sheikh Mohammed bin Rashid Al Maktoum, Vice President and Prime Minister of the United Arab Emirates and Ruler of Dubai, has brought a significant delegation to the second Belt and Road Forum to explore how we can further our support of BRI. As a founding member of the Asian Infrastructure Investment Bank (AIIB), the UAE has already translated that support into concrete commitments. Established in 2015, the AIIB has targeted $5 billion in funding to infrastructure improvements along the Belt and Road. That same year, the UAE launched a 10-billion-dollar strategic investment fund together with China, which, as President Xi noted at the time, would play a critical role in supporting the BRI.

Our support for the Belt and Road has gone hand in hand with the strengthening of the UAE-China relationship. Last year, during President Xi's historic visit to the UAE, our two countries signed a comprehensive strategic partnership covering political, cultural and economic cooperation across multiple sectors that further underlined our commitment to the BRI. A fundamental component of the strategic partnership is dedicated to deepening the UAE's energy cooperation with China, which over the last two years has achieved significant milestones with the first ever concession agreements between Abu Dhabi and the China National Petroleum Corporation. With energy demand from the Belt and Road region set to increase 50 percent by 2040, the UAE and the Abu Dhabi National Oil Company will always ensure that vital energy supplies flow efficiently to the fast-growing economies that need it most.

After President Xi's visit, as a mark of the significance of our relationship, the UAE appointed Khaldoon Khalifa Al Mubarak as the UAE's first ever special envoy to China.

In addition to enabling the economic growth of the Belt and Road region, the UAE is playing a constructive role in expanding the BRI footprint, leveraging the geographic and logistical advantages of the UAE as a bridge to other markets. In December 2018, Abu Dhabi Ports partnered with COSCO Shipping Ports to create a regional trading hub and Middle East gateway for the Belt and Road. The partnership will contribute to almost doubling shipping capacity at Khalifa Port, connect Abu Dhabi to COSCO's global network and leverage Abu Dhabi's position as a pivotal hub for transshipment of goods into regional markets.

Most recently, our two countries have also strengthened our strategic media partnerships to strengthen the already close cultural and political ties between our people and ensure greater alignment around the mutually beneficial goals of the Belt and Road. Together we will advocate and leverage our networks to encourage the international community to invest in Belt and Road projects, because we firmly believe that this initiative will make a profound contribution to our common vision for a sustainable, progressive and prosperous future.

The author is UAE Minister of State and Group CEO of ADNOC.