Millions of articles have been written on China and Africa engagement that involve the terms “Sino-optimism”, “Sino-pragmatism”, and “Sino-pessimism”. With that said, somehow, China has also been mentioned in some Western media in a negative light, including headlines such as “Can China circumvent the middle-income trap”? “China’s trapped transition”, “The Thucydides Trap” with the United States and the “Debt Trap”. As for the debt trap, the term refers to the idea that Chinese loans in the continent of Africa are a strategy by the Middle Kingdom to extract concessions and purchase allegiance. I do not concur! China’s involvement with African nations is far beyond building railways, bridges and roads. The Chinese development model has already found favor in some East African nations, which have embraced aspects of the model through sizeable Chinese involvement in the region. The development model is typically composed of numerous major ingredients: strategies and subsidies that bolster exports as well as imitating technology and know-how, industrial park investment dynamic, investment in manufacturing, which could encourage positive spillovers and unlock economic potential in value-adding industries across the region via the complementary nature of trade-facilitating infrastructure and export-oriented industrial zones, and in turn go a long way toward eliminating poverty. With that said, the above ingredients are the epitome of catch-up growth that can clarify China’s four decades of economic success, which the Chinese government is sharing with the world under the umbrella of the Belt and Road Initiative. 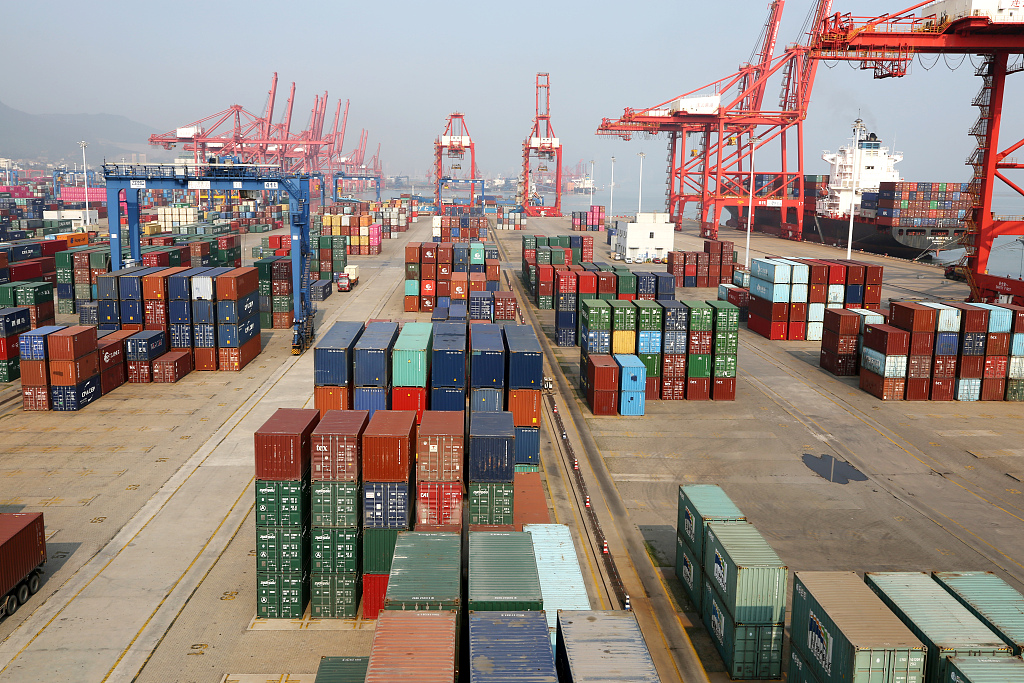 Under the initiative, China seeks to promote a more connected world, brought together by a web of Chinese-financed physical and digital infrastructure. In the past, Africa was at the mercy of Western imperialist power coupled with their brutal monetary institutions. However, that scenario is changing because the continent of Africa has suddenly found an alternative - China. African nations have been freeing themselves, realizing their various hidden potential; all thanks to the BRI. The BRI is not only about the economy, infrastructure and development; it is also about culture, health, knowledge and the well-being of the people. It aims to link individuals from diverse races, life, philosophies, and beliefs. Leaders in the West are bothered. Nothing worries the West more than the prospect of losing absolute control over the globe. For the West, it is not about improving the well-being of hundreds of millions of poor people. The West had centuries of total control over the world, and all they did was enrich themselves, especially in Africa. The West believes it is all about ‘winning or losing’, and maintaining its colonies and ‘client’ nations; by any means. For China, it is about shared prosperity. The strong belief in China was and will always be: building a better Africa and a better world which believes that if the global economy is doing well, China will flourish as well. China does not build its prosperity on plunder as the West has been doing for decades. Western headlines might claim BRI is not perfect and speak of debt trap issues, but on a global scale, the BRI is the best the world has at this time. It has been making headway, week after week and month after month.

BRI can radically lessen the costs of international trade as well as underpin the economic transformation of emerging nations. A World Bank report asserts that if accompanied by efficiency-bolstering policy reforms, transport costs could drop by a quarter in some BRI countries as a result of the fact that infrastructure has a significant multiplier effect. Due to the multiplier effect, large-scale infrastructure programs have been launched in all East African nations as an essential part of long-term development plans outlined by the government, to inject economic vitality into the region’s economy. Some of the long-term infrastructure development plans have already started yielding profits. For instance, the BRI which is connected with the Chinese-built and financed Nairobi-Mombasa railway has ferried over 2.5 million passengers and almost 3.9 million tons of cargo since its launch in May 2017. Also, the Kenyan economy has improved by 1.5 percent, and the railway has created over 50,000 jobs for Kenyan inhabitants. As a result, Kenyan President Kenyatta plaudits this grand project, listing it among the top 13 most magnificent railway tours of 2019. In Ethiopia, a Chinese-built and financed terminal at its capital airport was inaugurated in January 2019 with the capacity to serve nearly 22 million passengers annually. It tripled the airport’s capacity, contributing to Ethiopia’s efforts to become a major aviation hub on the continent of Africa. With the implementation of the BRI in some East African nations, China is attempting to show these nations the way to prosperity, and this proves how much China respects the value of friendship with East African nations.

As such, East African nations are snowballing their engagement with China under the BRI, not because it is changing their balance sheet in the form of draining their finances, which the West thinks will become a debt trap, but because of the economic benefits it brings to them as a result of profitability and affordability. As a result, for the first time, East African governments have been able to turn the region’s resource advantages into developmental advantages. Notably, China and participating nations have jointly adopted the guiding principles on funding the development of BRI projects, which highpoints the necessity to ensure debt sustainability. During the Second Belt and Road Forum for International Cooperation in Beijing earlier this year, China published the Debt Sustainability Framework for Participating Countries of the Belt and Road Initiative. With this publication, China is creating an avenue for mutual understanding with each pact, making the BRI more transparent, constantly self-regulating and improving. According to a report published by the Belt and Road Advisory cited by the Financial Times on April 29, 2019, titled “BRA Fact Check: The BRI is NOT a Debt Trap”, there have been 38 Chinese debt renegotiations with 24 nations in the past decade. The article asserts that China leverage remains limited, with most of the negotiations resolved in favor of the borrower. Debt cancellation was found in 14 cases, and deferments in 11 cases. As such, arguably, the BRI is not a “debt trap” that nations may fall into, but an “economic vitality” that can inject economic prosperity into all participating nations’ economy. Like the Chinese Ambassador to Rwanda puts it, it is via participating in BRI collaboration that numerous countries are getting out of the trap of “no development”.

(The author is executive director of the Center for Nigerian Studies at the Institute of African Studies, Zhejiang Normal University.)