BEIJING, April 6 (Xinhua) -- The overseas economic and trade cooperation zones China has built in 24 countries participating in the Belt and Road Initiative (BRI) have created about 300,000 local jobs, according to the country's top economic planner. 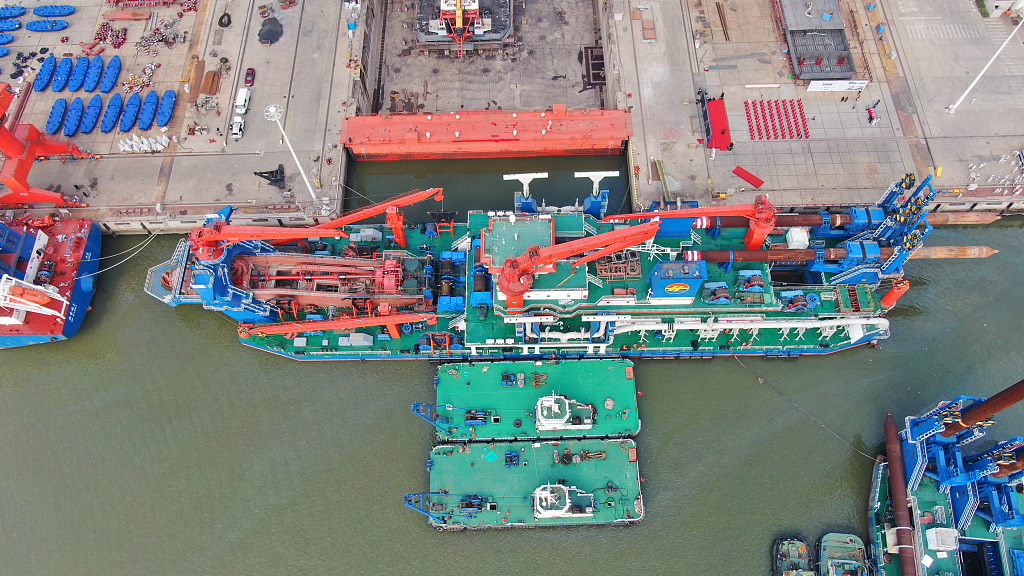 China has set up 82 economic and trade cooperation zones in the 24 countries, and these zones have paid more than 2 billion US dollars in taxes to the host countries, said sources of the National Development and Reform Commission.

The commission recently held a seminar to share the good practices in BRI projects such as the Great Stone Industrial Park in Belarus.