Bangladesh's presence in the Belt and Road Initiative has considerably expanded since 2016, said Sheikh Fazle Fahim, president of the Federation of Bangladesh Chambers of Commerce and Industry.

BRI-related projects in the South Asian country, which have reached a value of around $10 billion, are expected to create jobs, boost industrial development, contribute to gross domestic product growth, and make Bangladesh a more attractive destination for foreign investors, Fahim said in an exclusive interview with China Daily on Wednesday.

"For Bangladesh, BRI-related investment is spread across multiple sectors which will contribute to Bangladesh's rapid GDP growth, including infrastructure, connectivity and shipping," he added.

In addition to infrastructure and manufacturing projects, the official said there is also great potential in the information and communication technology sectors as well as those yet to be tapped under the initiative. 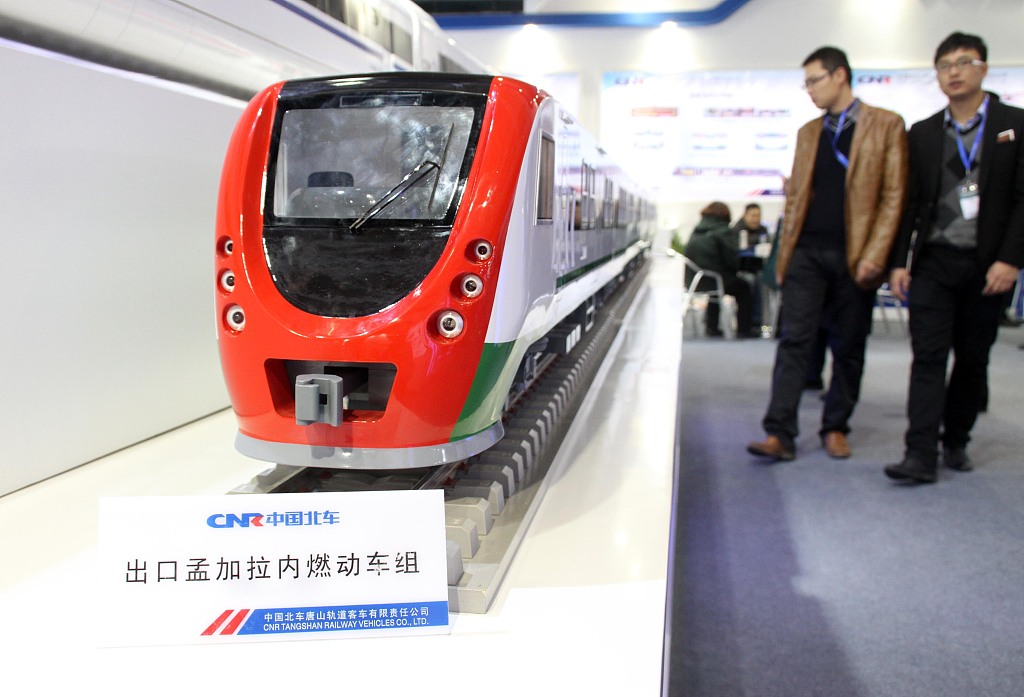 "In the future, we could also focus on innovation-driven development with joint collaboration in the new generation of information technology such as artificial intelligence, big data, quantum information and biotechnology, in addition to the expansion of smart technologies including intelligent human computer interactions, industrial robots, smart factories and smart logistics," he said.

Fahim spoke highly of the economic cooperation between Bangladesh and China and said he believes it would become wider and deeper in the future.

Around 400 Chinese companies are operating in Bangladesh in power, textiles, weaving, leather, footwear, construction, engineering and non-banking financial institutions, with a net investment of $1.03 billion in 2018, Fahim explained, adding that the number is gradually rising.

In addition, he said the cooperation between the two countries in finance and e-commerce is becoming increasingly active.

"It is encouraging. However, there is more to be done," Fahim said.

The official said that with China's further opening-up of its economy, the strongest sectors of Bangladesh such as leather, ICT and fast-moving consumer goods will have greater access to the huge Chinese market and this will boost the growth of Bangladeshi companies.

In fields such as the telecommunication and digital economy, the presence of Chinese companies and businesses in Bangladesh would grow substantially.

Fahim said the FBCCI will continue to play its role in helping Chinese investors in Bangladesh through policy advocacy and by providing services to make it easier to do business.